Do We Need Touch?

We could survive without touch. But imagine always having to use your other senses to figure out what’s going on around you. If you tried to pick up something without looking at it, you’d have no idea whether or not you touched the right object or if it slipped and fell out of your hand. In this case, you’d have to watch your hands all the time to make sure they are doing what they are supposed to. Walking would be even more difficult. Imagine having to watch each leg take a step to make sure your legs were moving like they should be. So while a person could survive without touch, it would be more difficult to do many things. 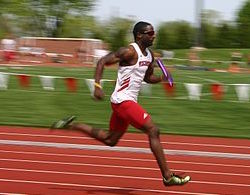 We don't need touch, but it helps us to do many things without our vision, like grabbing a baton during a relay race, or like walking in the dark. Image by ms4denmark.

It also turns out that even if you do watch your hands or legs, the body is much less coordinated without a sense of touch. Think about the last time you sat on your leg or laid on your arm for too long. That “pins and needles” feeling makes your limb feel very strange, but it also makes it very difficult to move that limb. If your leg is asleep, you’d probably wait until you could feel it again before you tried to get up to avoid falling over.

Part of the reason that it becomes difficult to coordinate your movements without touch is because there’s another sense that works closely along with it. This sense, called proprioception, is the ability to know where your body is in space. If you were toclose your eyes and move your arm around, you still know about where it is. That sense of “knowing” is possible because of proprioception.

Some scientists say that proprioception is the ability to “feel” your body. Receptors very similar to those used for touch are located in the muscles and skin. These receptors allow you to keep track of where your limbs are, even when you can’t see them.Touch and proprioception work together very closely. Scientists often refer to these two senses together as haptics.

Read more about: How Do We Sense Touch? 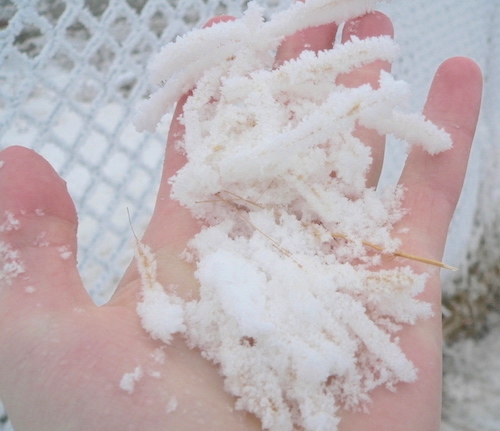 Think about the last time you were out in the cold and it was harder to use your hands. This is an example of what it might be like not to be able to feel touch.

How Do We Sense Touch?