The video opens with the sound of a bell, the kind used to start wrestling matches, and the sounds of a crowd cheering. The screen contains silhouettes of a cheering crowd that seem to glow with yellow light, and red text over a concrete wall. The text says "Ugly Bug Contest - 2009".

The video holds on the text for a moment, and then moves off the text and down. The text disappears offscreen and we see a hole in the concrete wall come into view. This hole is black, and at the edges are some of the 2009 ugly bug contestants. Clockwise from the top left they are: Paper Wasp, Jerdon's Jumping Ant, Aphids, Scorpion, Snakefly, and Honey Bee.

As the camera stops on the bugs, the announcer begins to speak. The announcer speaks in the style of announcers for professional wrestling, with a deep voice that seems to echo, and draws out some words for effect.

Announcer: Ladies and Gentlemen, after three months of voting the 2009 Ugly Bug Contest has come to an end. And the winner, by unanimous decision, the number one, milligram for milligram, ugliest bug is... Agulla "Stretch" Snakefly!

As the announcer speaks the silhouettes of people move - they seem to have risen to their feet in excitement as the 2009 ugliest bug is announced, and the cheering gets louder to accompany them - and then move down off of the screen as the camera centers on Snakefly, the winner. The text, "Agulla "Stretch" Snakefly," appears above the snakefly in white letters.

The camera then seems to move off the Snakefly and into the black, and large text that reads, "This year's contest is over but you can still download your own ugly bug coloring page and poster at askabiologist.asu.edu," appears on the screen. Under this text, in a smaller font, it says, "sponsored by: Dow AgroSciences, Northern Arizona University and ASU International Institute for Species Exploration." The text remains on the screen until the video ends. 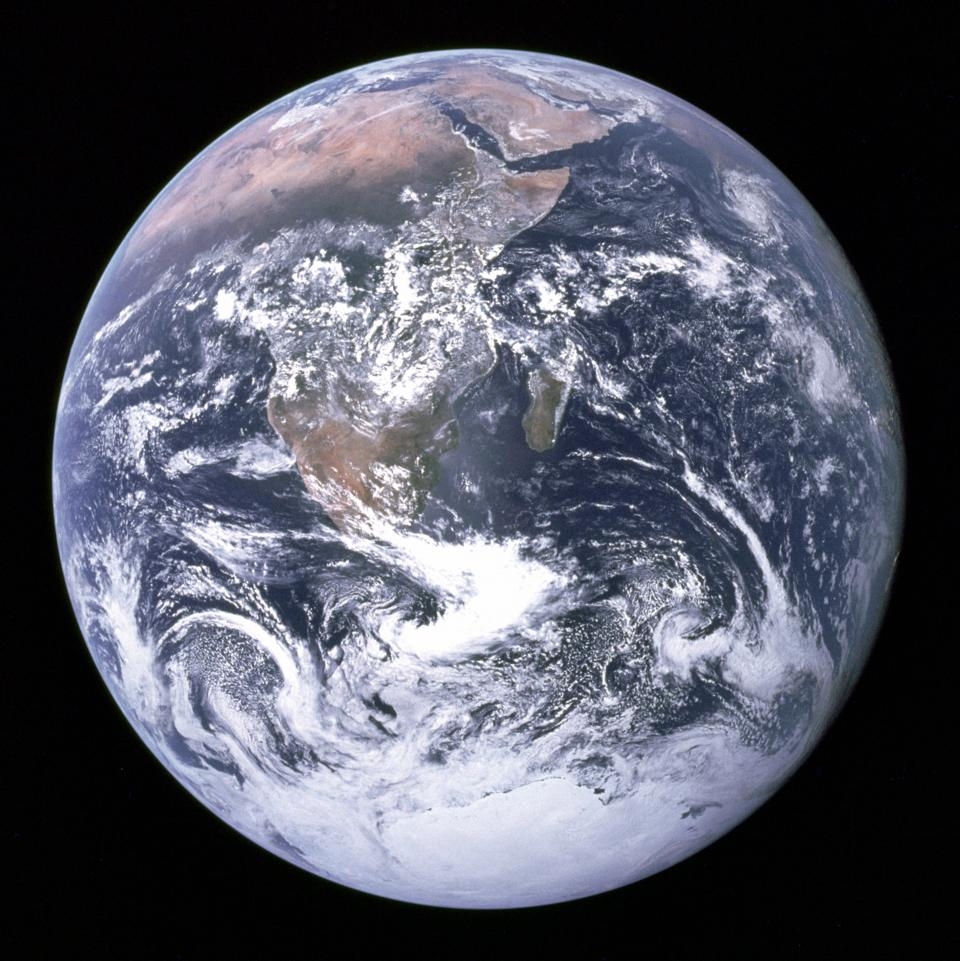