How does eye color get passed from parents to children?

A couple's children can have almost any eye color, even if it does not match those of either parent. Currently it is thought that eye color is determined by about six genes, so you can imagine how inheritance of eye color becomes very complicated.

There are some characteristics of various plants or animals that are determined by two simple genes. Let's think about this situation. If we say brown is dominant to blue (and we pretend that eye color is decided the way you learned it), someone with brown eyes, like your mom, may be carrying one blue allele and one brown allele (but only the brown shows up). She can pass either of these alleles on to her offspring, so in theory, even though brown is dominant, a brown eyed mom and a blue eyed dad could give birth to a blue eyed child. Now imagine a third green allele, which is dominant to blue, but recessive to brown. If your mother carried the green allele (but only her brown shows up), she could easily pass the green allele on to you (and in terms of probability, would do so 50% of the time), and matched with your dad's blue allele, you would have green eyes.

This is a nice way to think about it, but again, eye color is much more complicated, and involves genes that determine the amount of pigment in your eyes, as well as genes that can modify even dominant alleles. The wikipedia article on this is written at a pretty advanced level, but it may help explain what is going on with eye color eye color.

Dr. Biology. (2017, May 12). How does eye color get passed from parents to children?. ASU - Ask A Biologist. Retrieved November 23, 2022 from https://askabiologist.asu.edu/questions/eye-color-genetics

Dr. Biology. "How does eye color get passed from parents to children?". ASU - Ask A Biologist. 12 May, 2017. https://askabiologist.asu.edu/questions/eye-color-genetics 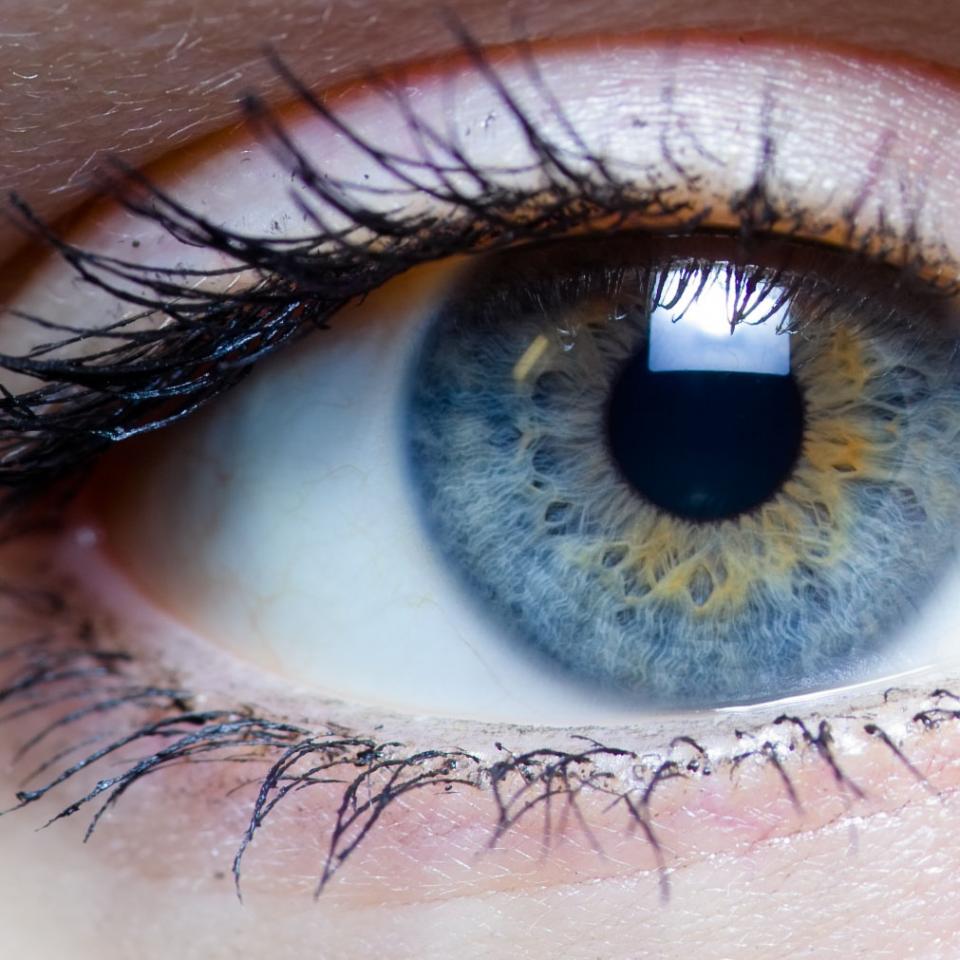