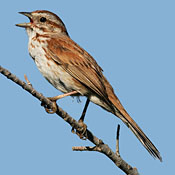 Length: 6 in. (16 cm )
Perhaps the most wide spread native sparrow in North America, the Song Sparrow is also the most variable in appearance. More than 30 distinct geographical forms have been described. It is almost always found in dense vegetation along water courses, but it also makes it into suburban gardens in the east. Inland this species eats mainly seeds, but along the coasts it also eats marine invertebrates. The nest is placed on or near the ground in dense vegetation and made of grass and leaves.

The four-digit banding code is SOSP. 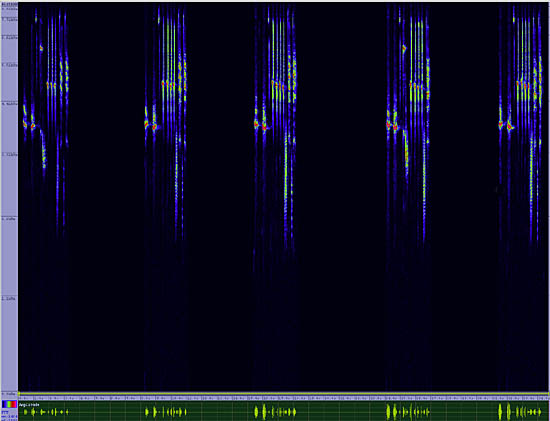 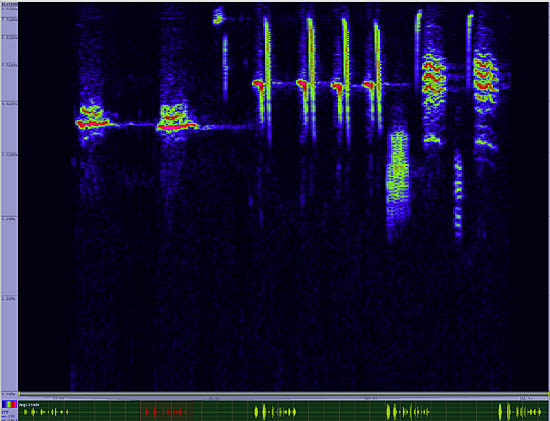 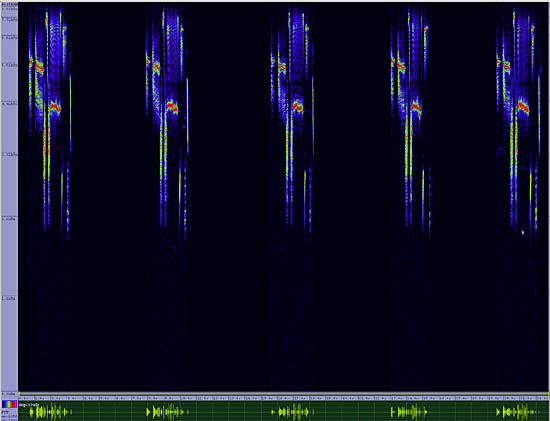 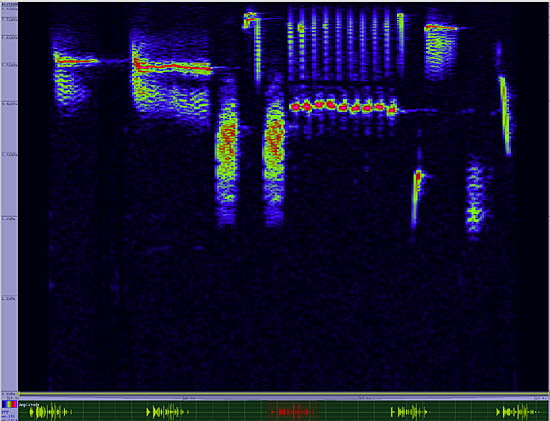