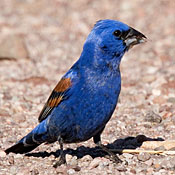 Length: 7 in. (17 cm )
The monstrous bill of the Blue Grosbeak helps it eat seeds and fruits, but it is also useful for eating an occasional snail. This species is a conspicuous resident in open woodlands, thickets and riparian shrubs. It returns relatively late in the Spring and nests well into the summer when many other species are finished. Its nest is built of twigs and usually weaves pieces of paper or bark into the outside. Late in the summer just before they migrate south it often forms flocks that feed in fields.

The four-digit banding code is BLGR. 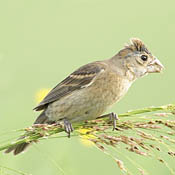 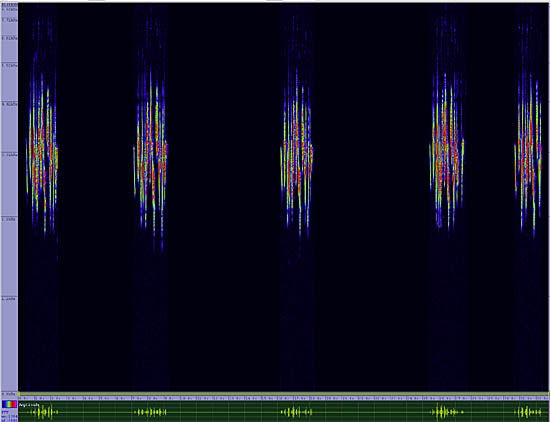 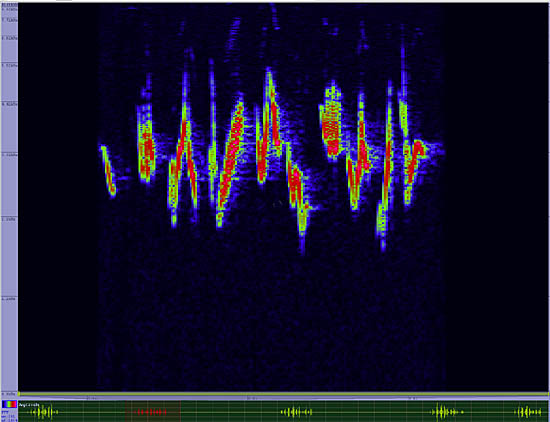 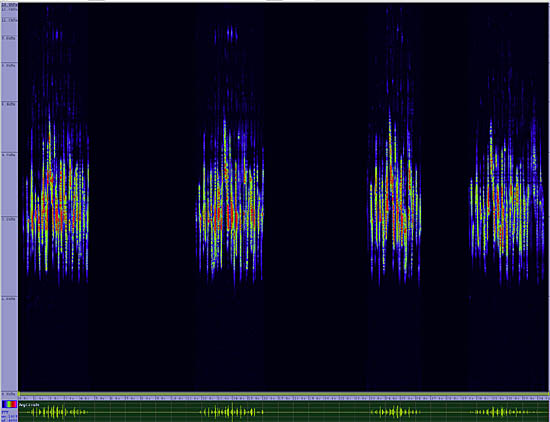 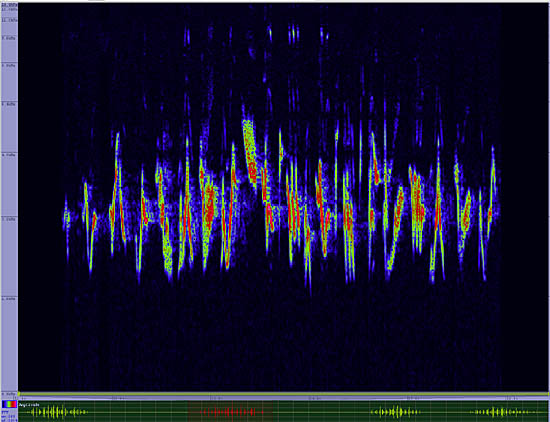 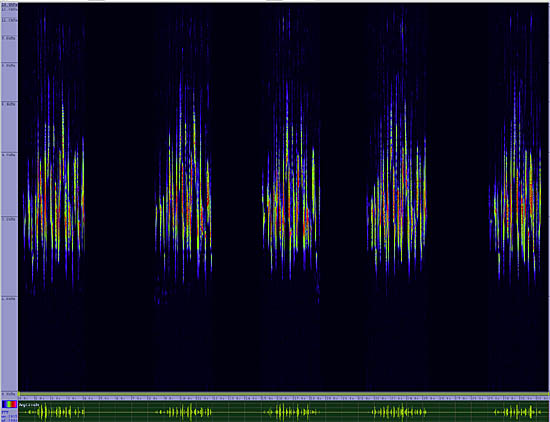 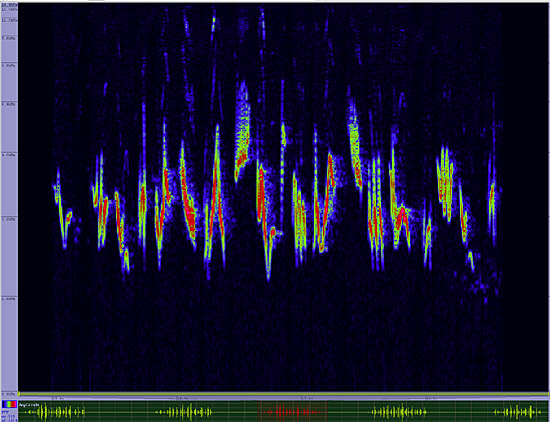