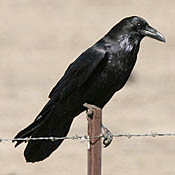 Length: 24 in. (61 cm )
One of the most wide-ranging birds in the world, it also occupies a great variety of habitats from mountain tops to deserts. Ths huge bird often soars on its wide wings like a hawk high overhead. Usually found in pairs but occasionally small flocks will form in the winter. A pair will sometimes take over abandoned nests of hawks and owls, but it is always a massive structure built of twigs and branches. The nest is usually placed high in a dead tree but in cities they will use buildings. Common Ravens eat considerable carrion, but they will also eat fruits, insects and small animals.

The four-digit banding code is CORA. 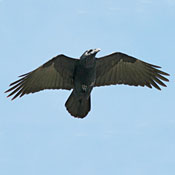 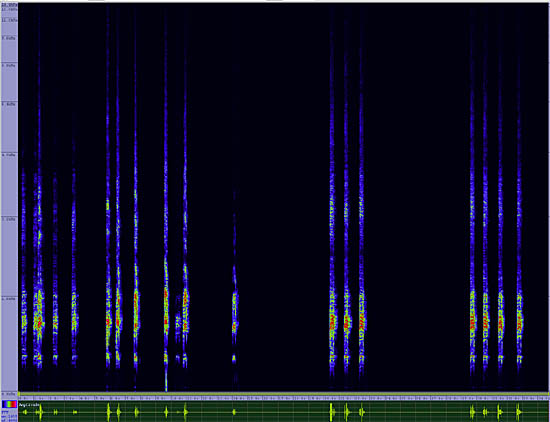 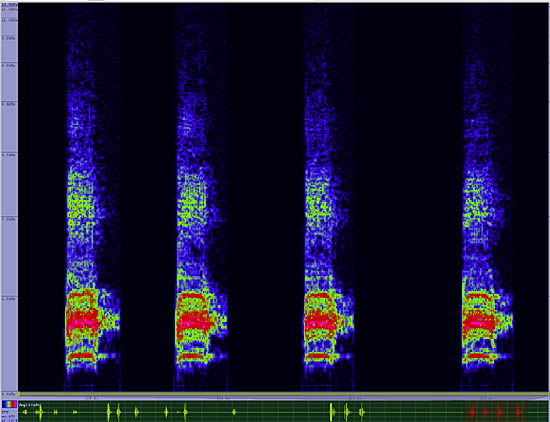 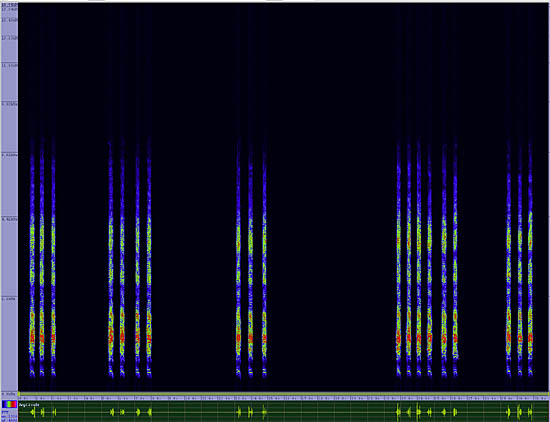 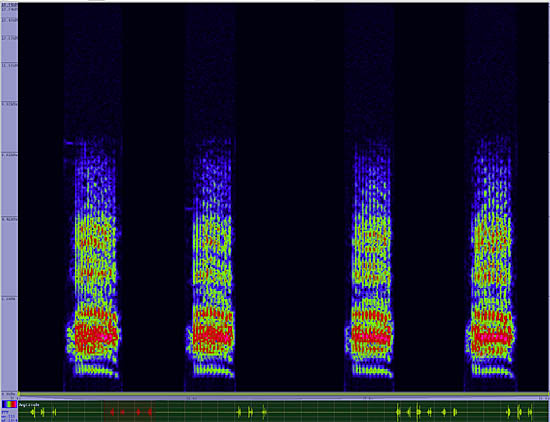 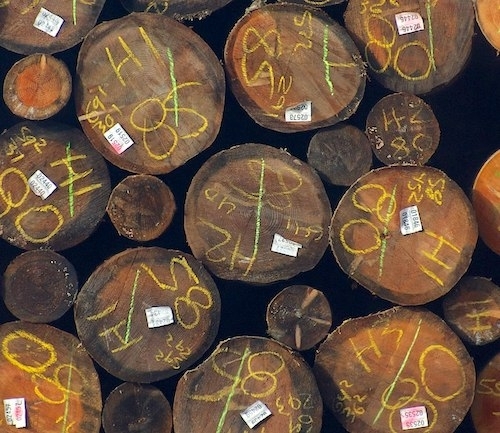