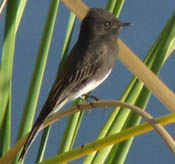 Length: 7 in. (18 cm )
Almost always perched prominently on low vegetation, fences or buildings along water courses, the Black Phoebe makes itself obvious. It constantly wags it tail up and down and regularly finds a home in suburban areas of the west. It feeds on insects by constantly searching the ground and air around its perch. When the phoebe sees insect movements, it rushes down to the water\'s surface or up into the air above its perch to grab the insect expertly in its broad bill. Often puts it open mud nest in shady areas of bridges, buildings and other human structures. This same species nests all the way to Argentina along Andean mountain streams.

The four-digit banding code is BLPH. 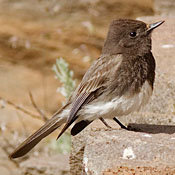 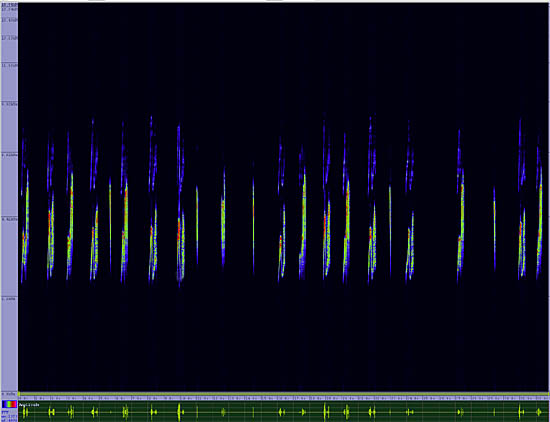 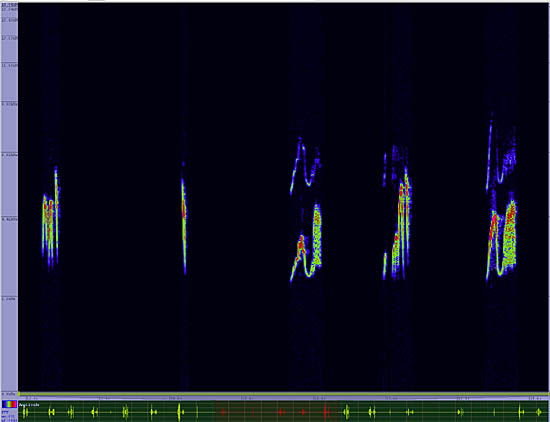 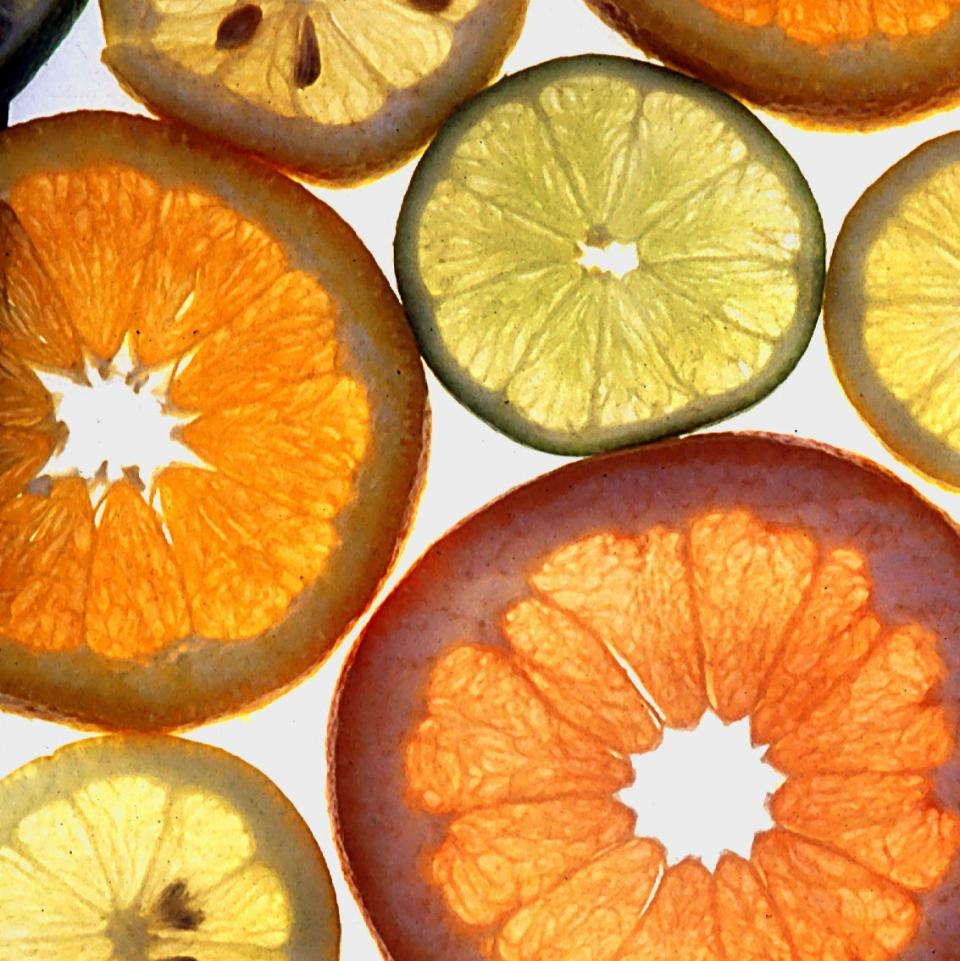