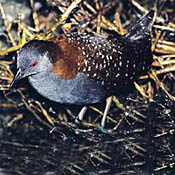 Length: 6 in. (15 cm )
This small and secretive rail is difficult to see in its habitat of freshwater and brackish marshes and wet savanna grasslands. It is best found when it sings, often only at night and early dawn at the beginning of the breeding season. In Arizona it is easiest to see running along beaver dams across grass and marsh-lined rivers along the lower Colorado River and its tributaries. The nest is a deep cup woven from grass and sedges and with a shade canopy in dense marsh grass. They feed mainly on insects and small aquatic or marine crustaceans as well as an occasional seed.

The four-digit banding code is BLRA. 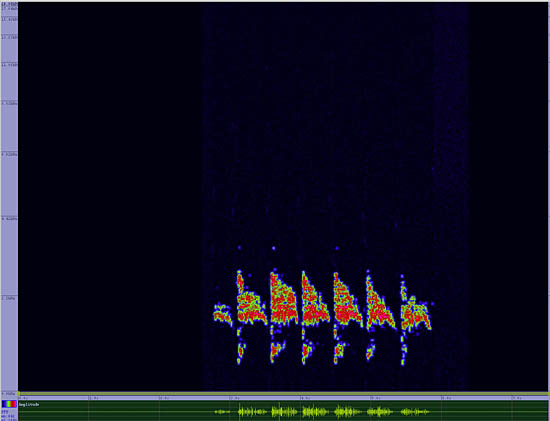 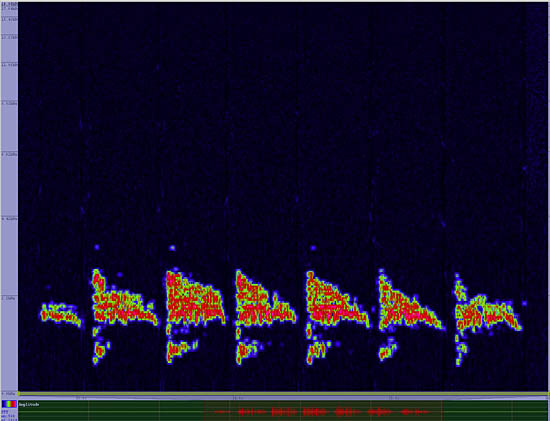 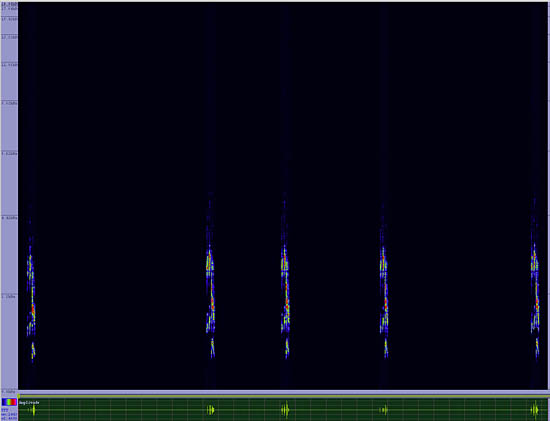 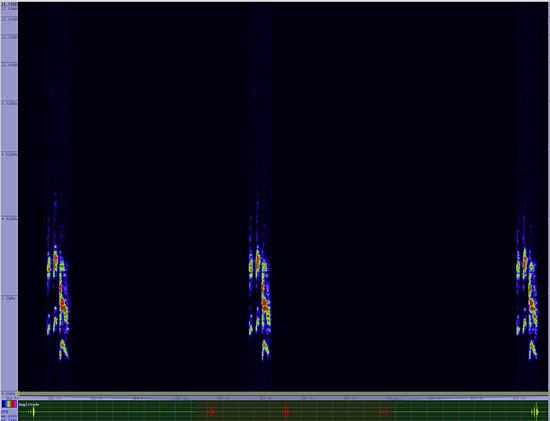 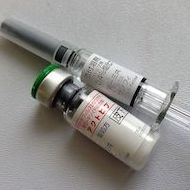