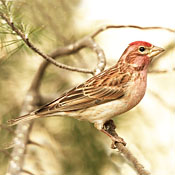 Length: 6 in. (16 cm )
Open and dry coniferous forest in the mountainous west is the primary habitat of this finch. For most of the year they are nomadic and travel in small flocks eating buds, seeds, fruits and a few insects at higher elevations in the late summer and lower elevations in the winter. The small cup-shaped nest, made of twigs, rootlets, bark and lichens, is placed at the tip of a large branch high above the ground. Occasional eruptions of this species brings small numbers to feeders at lower elevations in harsher winters.

The four-digit banding code is CAFI. 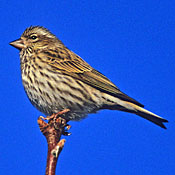 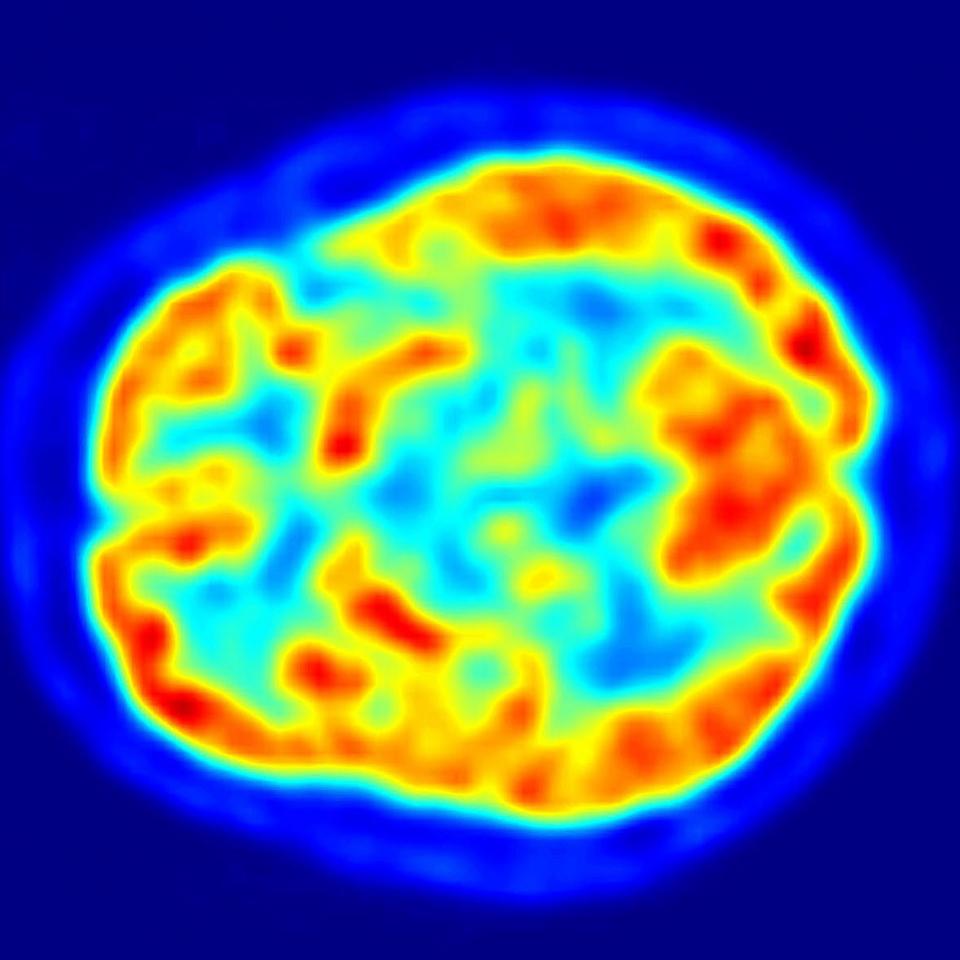