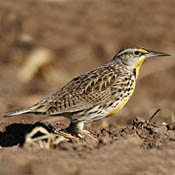 Length: 10 in. (24 cm )
Limited to grasslands, meadows and pastures the Eastern Meadowlark feeds on the ground and eats insects and spiders during the summer and seeds during the winter. Small flocks form during the winter, and when they fly, their \flap-flap-sail\ flight and short tail make them look like a covey of quail. The cup-like nest is made of grass on the ground and covered with a dome of loosely woven long grasses

The four-digit banding code is EAME. 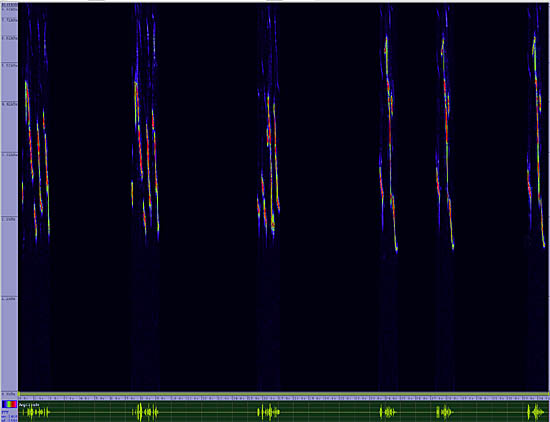 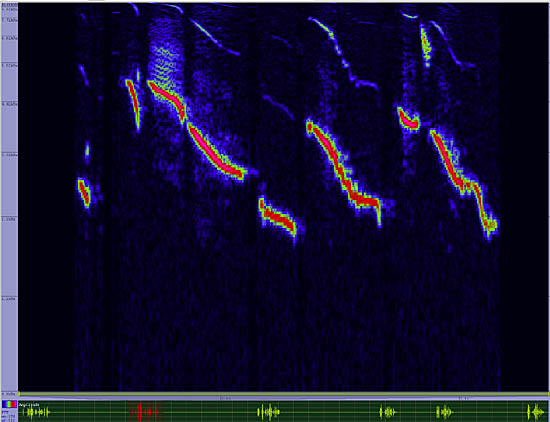 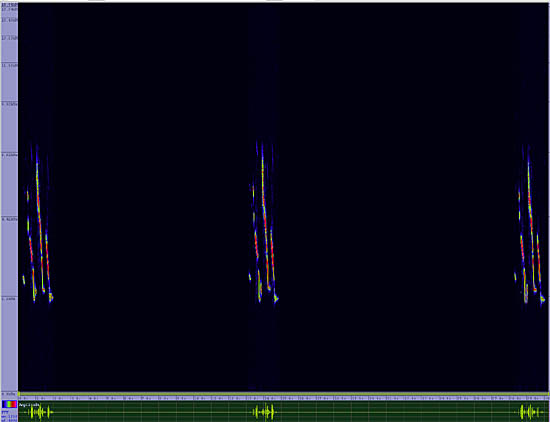 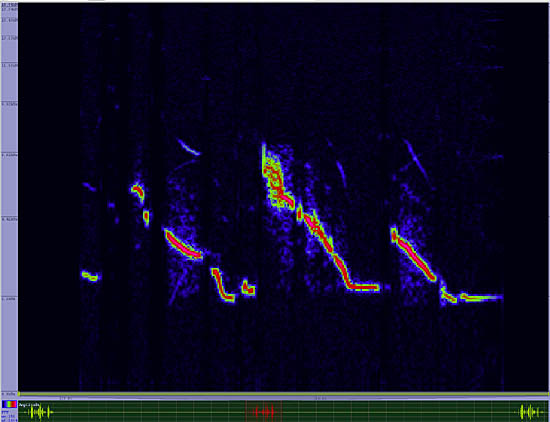 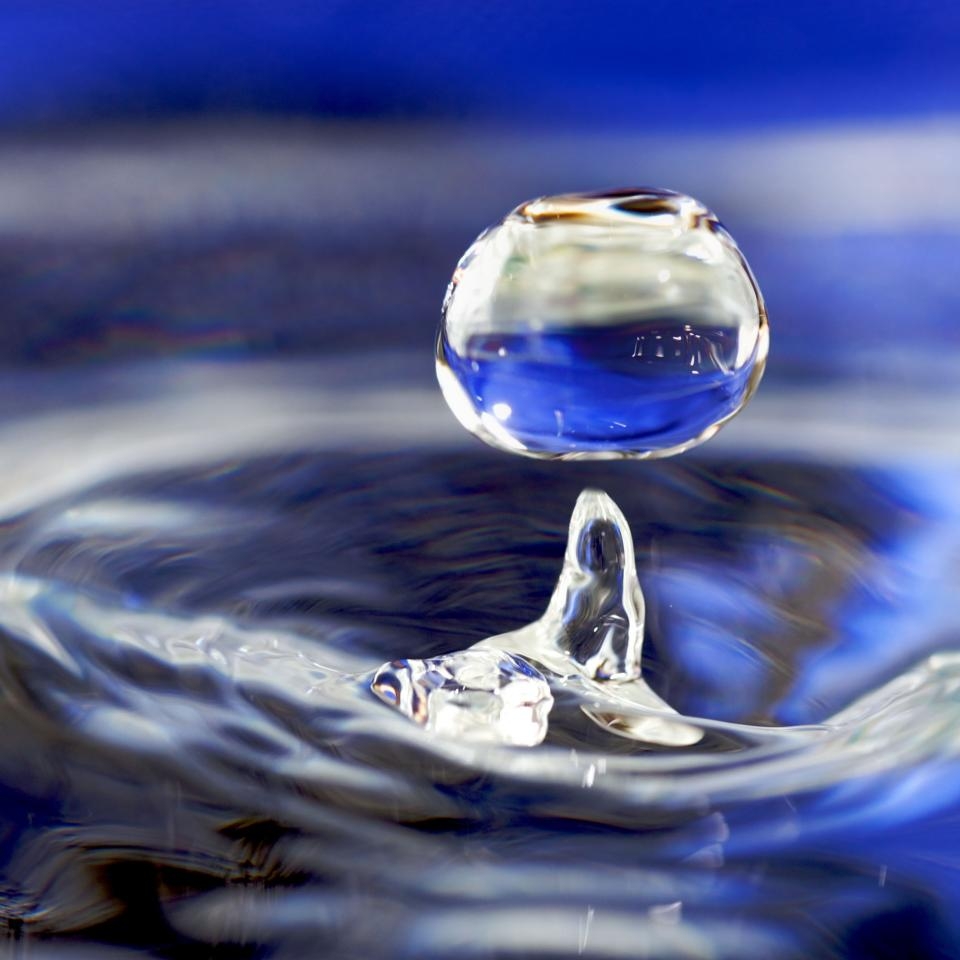