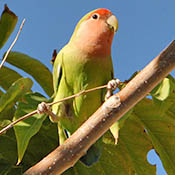 Length: 6 in. (16 cm )
This tiny parrot is native to the deserts of south-western Africa where it frequents dry woodlands, riparian areas, cultivated fields and vegetation along standing water. It has adaptations for enduring cold winters and hot summers. It feeds mainly on grass seeds and nests in rock crevices and other shallow cavities. This species has the peculiar habit of transporting nesting material tucked into the rump feathers. A common cage bird, it apparently was released accidentally in central Arizona in the mid-1990s. Unlike many caged birds, this parrot was already adapted to the climate and weather of central Arizona, which is very similar to its native habitat in Africa. The Rosy-faced Lovebird has expanded its population throughout the Phoenix valley and even as far south as Tucson. It nests commonly in urban areas, where water, food and nesting cavities are readily available.

The four-digit banding code is ROLO. 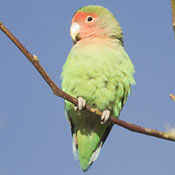 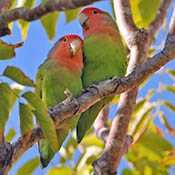 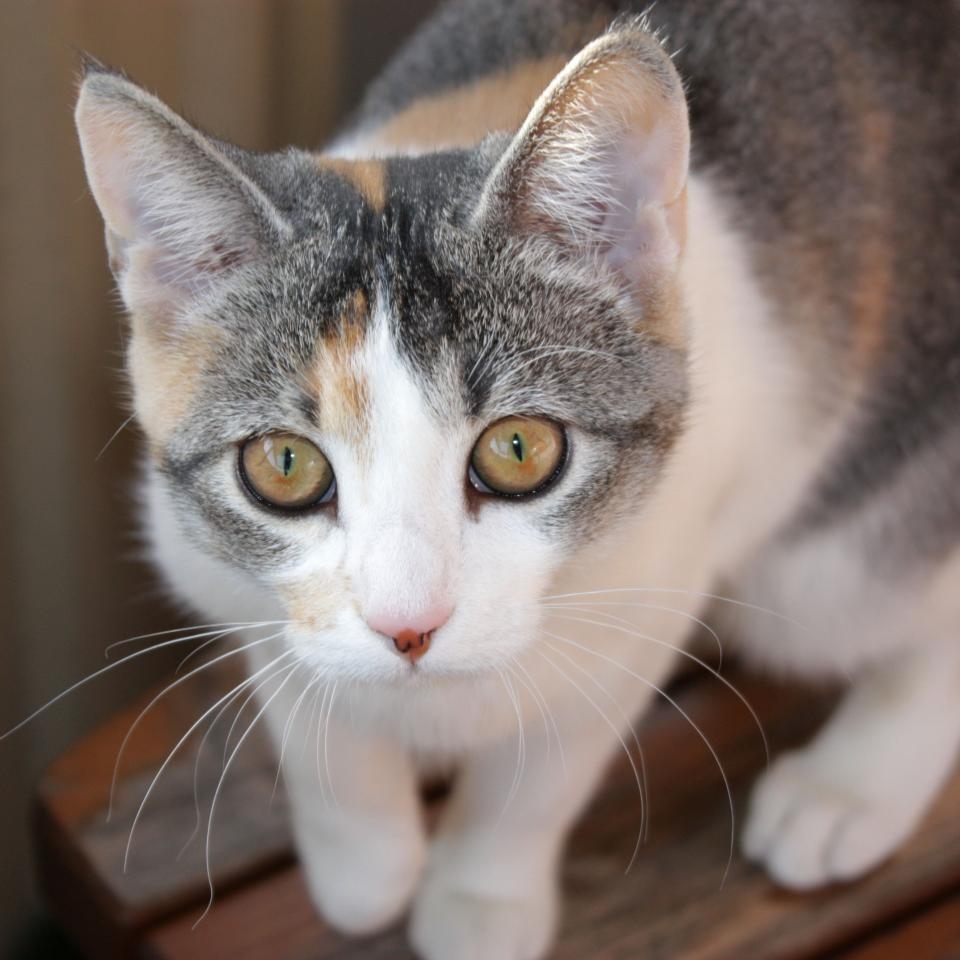 How are humans different from other animals?
Answer >>