If birds evolved from dinosaurs, would that make them reptiles too?

Yes, birds are reptiles, but let me explain a bit. Biologists use two types of classification systems, the Linnaean and the phylogenetic. The Linnaean system was developed by Carolus Linnaeus in the 1730's. In the Linnaean system, organisms are grouped by characteristics regardless of their ancestry. So a reptile is an animal that is ectothermic and has scales, and birds would not be reptiles. In the 1940's, a biologist named Willi Hennig came up with another classification system that he called phylogenetics. In this system, organisms are grouped only by their ancestry, and characteristics are only used to discover the ancestry. So a reptile is any animal descended from the original group called reptiles. Both birds and mammals share ancestors sometimes referred to as reptile-like animals (Reptiliomorpha), but it's not very common for people to talk about mammals as reptiles. The situation is different for birds. Birds are part of the group Diapsida, which also includes all other living reptiles (crocodilians, turtles, tuataras, and squamates (mostly snakes and lizards)).

Usually what people mean when they say birds are reptiles is that birds are more closely related to reptiles than anything else, and this is true in a way, but there are many types of reptiles. Birds are most closely related to crocodiles. To understand this, we should look at some history. The first groups of reptile-like animals evolved about 320 million years ago. About 40 million years later, (very quickly by geologic standards), a group called therapsids branched off, which eventually became modern mammals. Other groups of reptiles split off over the next 120 million years, and one branch called the archosaurs were very successful.

Archosaurs were the ancestors of dinosaurs and crocodiles, but they were only distantly related to modern snakes, lizards, and turtles, groups that had split off at different times. Then, 65 million years ago there was a massive extinction event, and all dinosaurs were killed except for a single group of feathered dinosaurs. These evolved over the next 65 million years into modern birds. So birds aren't just closely related to dinosaurs, they really are dinosaurs! And they are most closely related to crocodiles, which also came from archosaurs. This is what most people mean when they say that birds are reptiles, although technically, according to the phylogenetic system, birds, reptiles, and mammals all share a reptile-like ancestor.

You may wonder why biologists have two systems of classification. One reason, of course, is the history behind them, but they are also both useful in their own ways. The phylogenetic system is useful for understanding the relationships between animals, while the Linnaean system is more useful for understanding how animals live. It's sort of like cooking. If you organized all your ingredients phylogenetically, you would put everything that was made from peanuts on the same shelf. Then you could see that peanut butter, peanut oil, and peanut brittle are related to each other. But when you really want to cook, you would use something like the Linnaean system and put all your oils together, all your dry goods together, etc. So both systems have their uses.

Dr. Biology. (2017, May 12). If birds evolved from dinosaurs, would that make them reptiles too?. ASU - Ask A Biologist. Retrieved January 14, 2022 from https://askabiologist.asu.edu/questions/birds-dinosaurs-reptiles

Dr. Biology. "If birds evolved from dinosaurs, would that make them reptiles too?". ASU - Ask A Biologist. 12 May, 2017. https://askabiologist.asu.edu/questions/birds-dinosaurs-reptiles 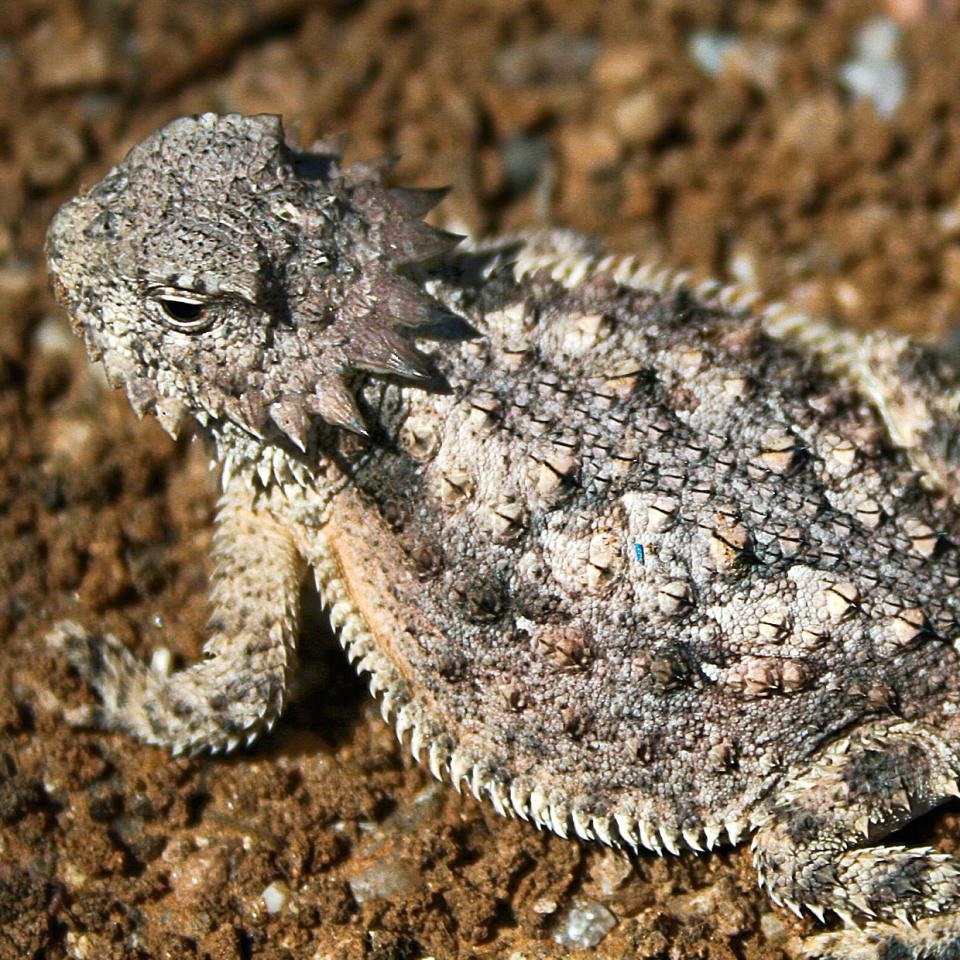