Is there anything in nature that get smaller as it thrives?

This is an interesting question, as usually we think of organisms growing and getting larger as they thrive and become reproductive. As in most of biology, there are some exceptions to this. If you look at organisms called slime molds, you can see that small amoeboid cells emerge from spores, produced by the fruiting bodies that are much larger than the amoeboid cells. These amoeboid cells then concentrate and give rise to more fruiting bodies (so they get smaller as they proliferate).

Among higher organisms, many larval stages of insects, such as caterpillars, are far larger (in weight) than the adults. Of course most of those larvae make up the feeding stage of the life cycle, and it is the stored energy that is used in becoming an adult. The adult phase in many insects is the reproductive stage, and very little if any feeding takes place. There are larval butterflies in the tropics that are over 5 inches long and as big around as your thumb, while the adult, despite having a large wingspan, is not close to the weight of the larval caterpillar.

Finally, I'm 70 years old and about 1.5 inches shorter than I was when I was 30, and I'm still thriving! (I'm not sure that's a good example.) So yes, I think it is safe to say that some animals do decrease in size or mass as they thrive. Populations are a bit of a different story, where generally the better the population does, the more it grows.

Sometimes populations outgrow their resources though, and many individuals starve due to this problem. In these situations, a smaller population which does not overuse local resources actually thrives over a larger population, as each individual can obtain more resources.

To learn more about the growth of caterpillars, try this link.

Dr. Biology. (2017, May 15). Is there anything in nature that get smaller as it thrives?. ASU - Ask A Biologist. Retrieved May 19, 2022 from https://askabiologist.asu.edu/questions/there-anything-nature-get-smaller-it-thrives

Dr. Biology. "Is there anything in nature that get smaller as it thrives?". ASU - Ask A Biologist. 15 May, 2017. https://askabiologist.asu.edu/questions/there-anything-nature-get-smaller-it-thrives 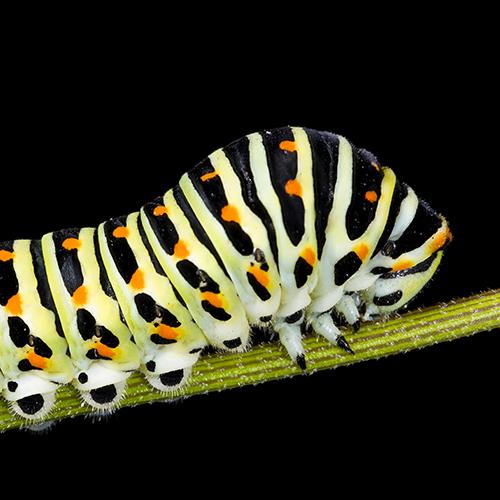