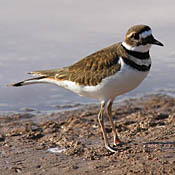 Length: 11 in. (27 cm )
A common bird of moist open areas, beaches, fields, lawns, and golf courses, the Killdeer gets its name from its call. It is easily identified by its start and stop running behavior. The nest is usually a shallow depression in sand or gravel on an open rise where danger can be seen approaching. Killdeer parents perform a startling \broken wing\ act when a predator is near the nest. The bird convincingly drags a wing and acts like it is injured, all the while tricking the hungry predator away from the eggs or young. The Killdeer feeds on insects and other invertebrates captured in upland areas or on the surface of moist mud.

The four-digit banding code is KILL. 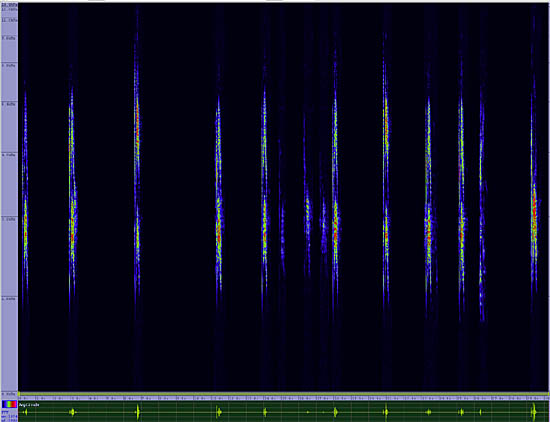 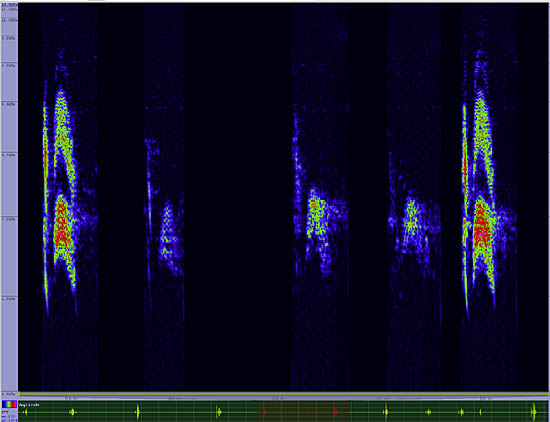 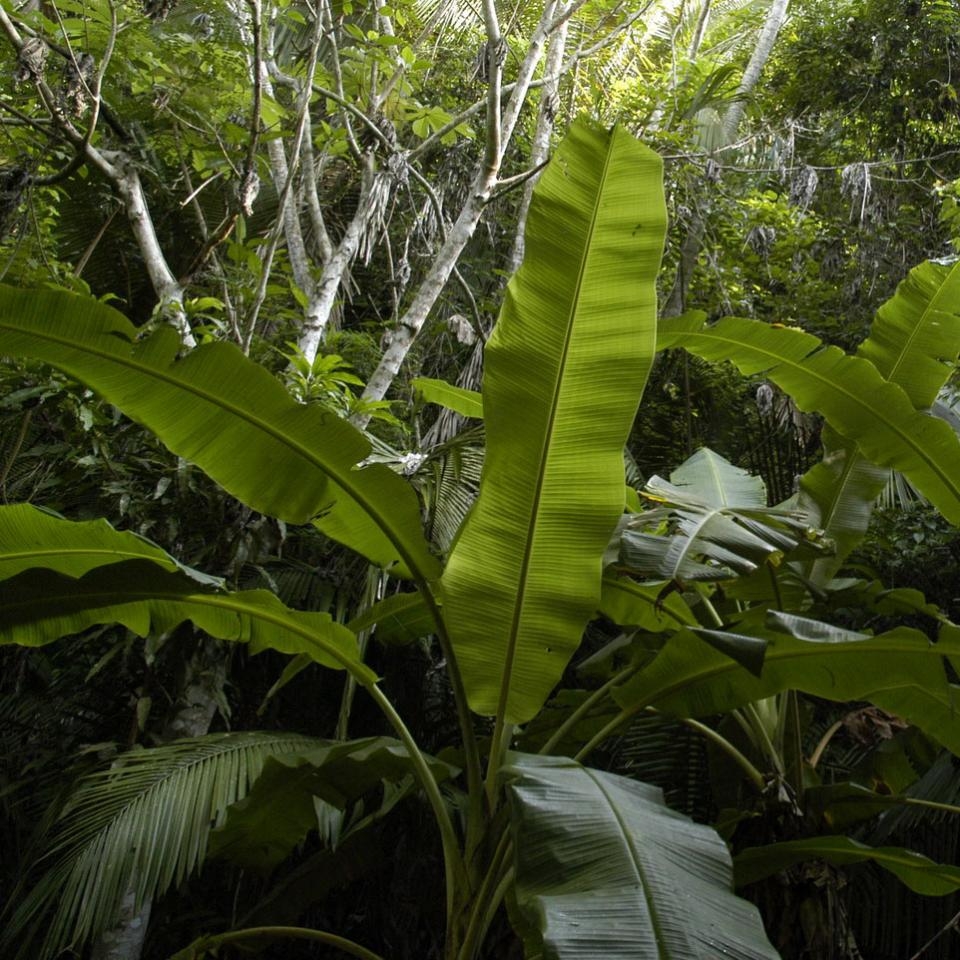