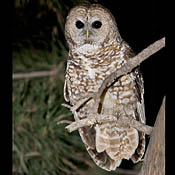 Length: 19 in. (48 cm )
A bird of dense, dark, old-growth or mixed mature and old-growth coniferous forests, the Spotted Owl is usually associated with Douglas-Fir, mature cottonwoods, alders, oaks, and sycamores, especially along steep-walled river valleys. They favor forests with an uneven canopy. The nest is made of sticks and can be in abandoned hawk nests, clumps of mistletoe, in large tree cavities, on broken tops of large trees, on large branches, or cavities in banks and rock faces, and the same nest is used by a pair year after year. Many pairs do not breed every year, and the density of prey is apparently important for triggering nesting. Spotted Owls roosting near the trunk on shaded branches during the day are often obvious and easy to approach. They hunt at night by sitting and waiting for a small animal to move under their perch and then swooping down onto the prey. Rarely they will catch a prey during the day. They feed mainly on flying squirrels and wood rats, but they have been recorded eating 30 mammal species and 23 bird species as well as snakes, and insects. There are even records of individual owls walking around campfires at night picking up scraps of food. The Spotted Owl may be the most famous of all endangered species in North America. Because of its dependence on large tracts of old-growth coniferous forests, management for this owl has caused tremendous turmoil in the forest harvesting industry, and as a result, this species of owl is one of the most studied in North America

The four-digit banding code is SPOW. 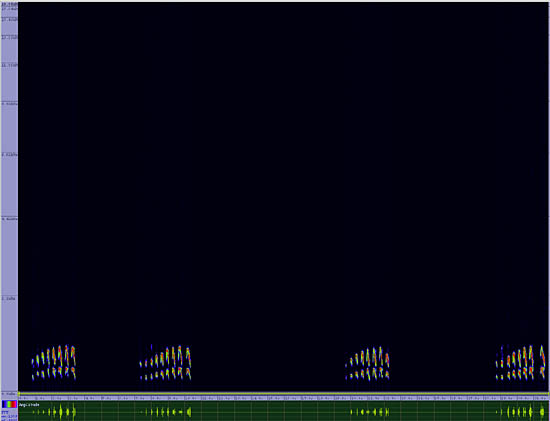 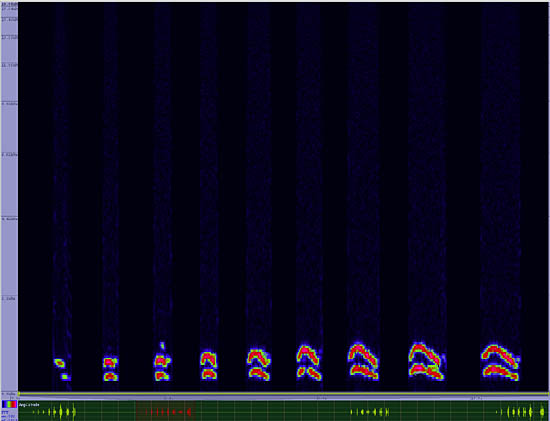