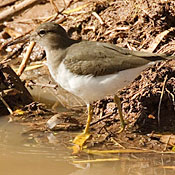 Length: 8 in. (19 cm )
This sandpiper continually bounces up and down on its legs as it runs along the waterline of lakes, ponds, marshes, streams and rivers from sea level to alpine mountain meadows. It is usually by itself or in pairs and characteristically flies on stiff wings with fluttering, shallow beats. The distinct spotting on the breast of both males and females is present only during the breeding season. They eat worms, fish, shrimp, and dead carrion, but they also can catch large flying insects. The nest is made of moss and grass and placed away from the water\'s edge among rocks or dead logs. Females mate with up to five males at a time, and the males care for the eggs and young.

The four-digit banding code is SPSA. 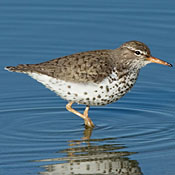 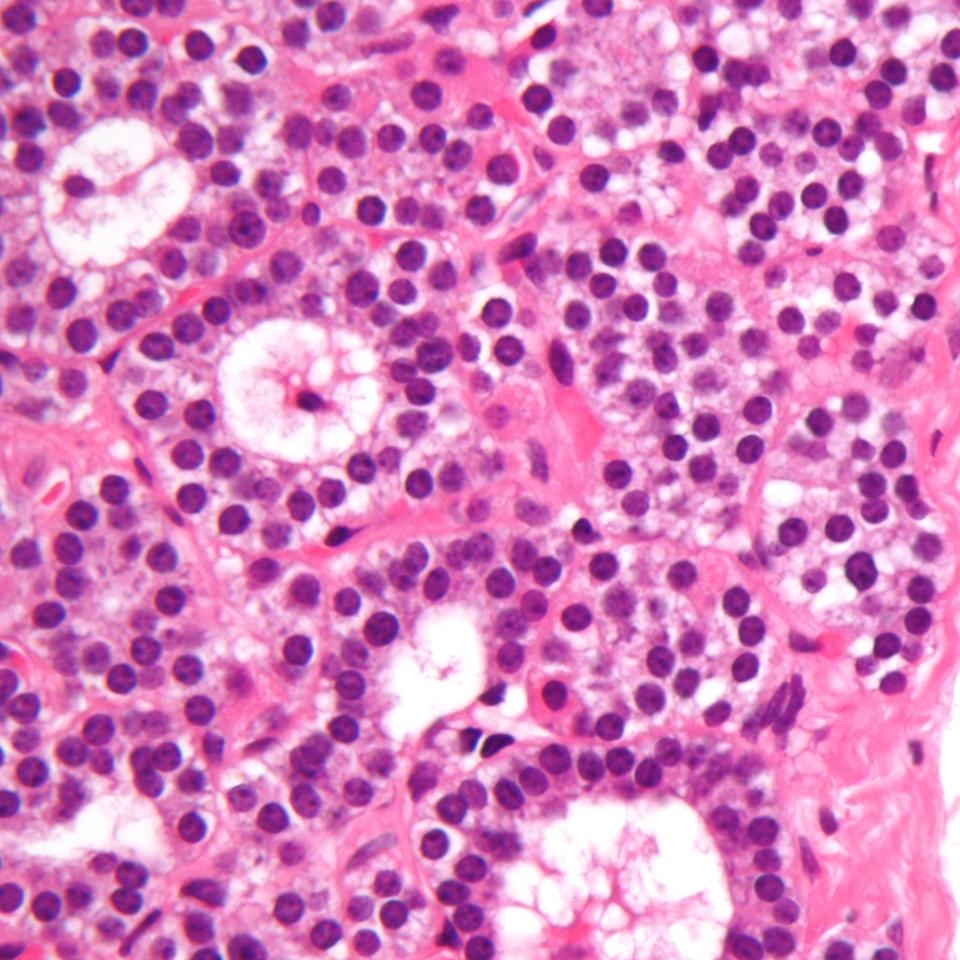