Exoplanet: planets that are outside of our solar system, orbiting stars other than our Sun....more 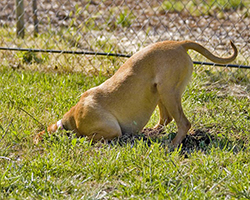 What characteristics do all living things share? Image by Terence.

Sitting in the park, you watch a brown dog with white toes, floppy ears, and a little, pointed nose. He is digging in the grass, ripping patches out and kicking the clumps behind him. You feel a tickle on your hand and find that a ladybug landed on your pinky finger. As you watch the ladybug fly away you realize that you, the dog, the grass, and the ladybug all have one thing in common. You are all alive.

Humans generally think of themselves as a special species here on earth. But, if an alien came to this planet, would they try to interact with us first? Or would they try to interact with a tree or a bug instead? If that alien was more like a tree (like Groot from Guardians of the Galaxy) or more like a bug, then they might not recognize humans as living.

What is life? And are we asking the right questions to find life on other planets? Researcher Sara Walker is asking those questions and more.

Life on Other Planets 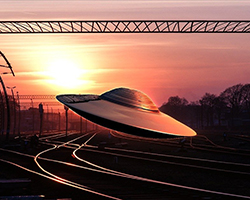 What do you expect life on other planets to look like? Would they be intelligent enough that they could travel to Earth? Image by cpmacdonald.

Flying saucers zoom across the sky. One lands on the street in front of you. You expect a clang when the walkway hits the ground, but it is silent. Then a creature appears surrounded in light. As it makes its way down the walkway you see a giant helmet on a skinny body in a silver jumpsuit.

When we think about aliens, they are usually green or grey beings, sometimes with really big heads. Even Star Trek assumed aliens would look like people for the most part. But what if life on other planets is just little tiny microorganisms, or like plants, or insects? Or what if it’s completely different, like glowing spheres? How will we know life when we see it?

Walker thinks that we are going about our search for life with a lot of assumptions that might not be helpful. She is using her work about what life is to help inform how she looks for it elsewhere. One way she searches for life is by looking for biosignatures as patterns in data collected from exoplanets. Biosignatures might, for example, be gases produced by life, like oxygen is on Earth. Walker focuses on the patterns in reactions and molecules used by life.

Looking for patterns allows Walker to be creative. We don’t know what life will look like on other worlds. Walker has expanded her search to patterns that could exist in molecules across life on Earth and other planets. This allows her to look for life that is different than what we have on Earth. Then she tries to see if the patterns fit in a way that might indicate life. 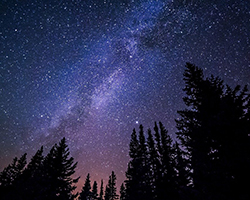 By looking at the gases in atmospheres of different planets, we may be able to figure out if they support life. Image by Free-photos.

On Earth, gases produced by life include oxygen and methane. Oxygen is produced by plants and microbes and methane is produced by microbes. But, on exoplanets these gases can be produced in the absence of life. For example, atmospheres with a lot of oxygen can be produced on exoplanets that have a lot of water. This happens when light from that planet’s star breaks apart water molecules into hydrogen and oxygen. Looking at patterns seen in molecules and reactions on Earth can help determine if these gases are really products of life. It’s like taking clues and putting together a puzzle with them. It takes creative thinking and an understanding of the pieces of the puzzle that is life.

To understand life on other planets, Walker also looks at how life started on our planet. She does this in a few ways as a part of collaborations with researchers at other universities. One of these joint projects looks at synthetic cells: cells that are engineered from biological components. These cells are much simpler than living cells, and it is unclear if they can even be considered alive. Researchers are using these synthetic cells to understand properties of life in much simpler systems. Eventually it may help them understand how life can start from non-living things. 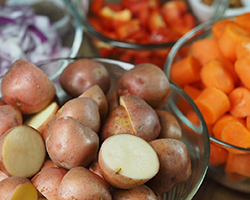 Some scientists think about the start of life like a soup... what different ingredients were required to create life?

Another project Walker is collaborating on is a “soup” chemistry project. Soup chemistry is a branch of origin of life research. Soup chemists are actually like chefs, trying to find the right ingredients to create life. These researchers take messy chemical systems and try to create a condition where the chemicals can evolve into living systems. These researchers do things like introduce minerals in a certain order or change the pH of the system to see what happens.

Read more about: Looking for Life 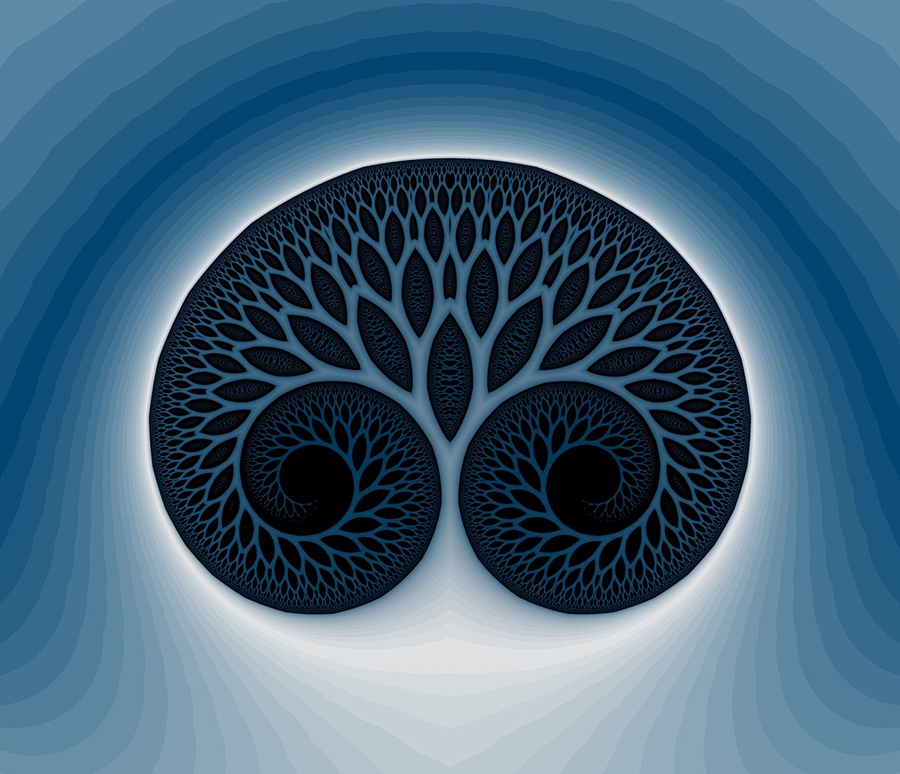 Some scientists are trying to find out about how life started by looking at the last universal common ancestor (LUCA). LUCA is the tiny microorganism that all plants, animals, fungus, and existing microorganisms came from. It would site at the base of the tree of life.