What are GMOs and why are they in the news?

You're right, GMOs have been in the news more often lately, probably because more people are starting to question what GMOs are and whether or not they are safe to eat.

GMO stands for Genetically Modified Organism. But what does that really mean? In a general sense, genes can be modified, or changed, many ways. People talking about GMOs on the news and the internet are usually referring to transgenic crops. In these plants, genetic information (DNA) is changed in a very specific way in the laboratory. Let's look at all some general ways genetics can be changed before we talk about transgenics. 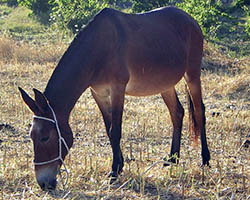 A mule is a cross between a horse and a donkey. "Moriles Mula" image by Juan R. Lascorz.

Without humans getting involved, organisms can go through genetic modification on their own. This includes mutations during reproduction, and includes hybridization, when two different but closely related species produce offspring.

When people are involved, they can change the traits of an organism through selective breeding or can force genetic modifications to occur through mutation breeding. In selective breeding, people breed a specific individual to try to pass its traits on to the next generation. In mutation breeding, people use chemicals or radiation to cause random mutations in a plant's DNA. This method has been used a lot to make crops with new traits.

Now, when you hear about GMOs in the news, they are talking about crops that are transgenic. With transgenics, scientists take one or more genes from an organism and insert them into another organism's DNA. This can be within the same species or between different species. Using transgenics, scientists have created plants that are resistant to certain insects and crops with more nutritional value or lower levels of toxins. They've also made plants that are tolerant of certain chemicals used to kill weeds. 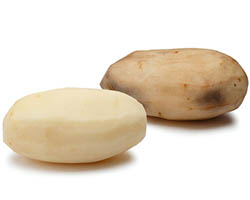 A new genetically modified potato contains less acrylamide, a toxin produced by other potatoes when they are fried at high heats. Image by Agricultural Research Service.

Many people think these kinds of GMOs are "unnatural" and unsafe. But other genetic modification, like hybridization, can alter thousands of genes at once. You may not even know what's been modified. Transgenic modifications are very specific. Scientists can alter just one single gene if they want to. This lets them control the process and know exactly how the new, modified organism will be different.

And transgenic plants are the only genetically modified plants that are thoroughly tested for safety. All valid tests have shown that these plants are safe for humans to eat. More testing may be needed to figure out what environmental effects these plants might have.

If you want to learn more about GMOs, we also have a related story, What's a GMO?

Dr. Biology. "What are GMOs and why are they in the news?". ASU - Ask A Biologist. 16 May, 2017. https://askabiologist.asu.edu/questions/what-are-gmos-and-why-are-they-news 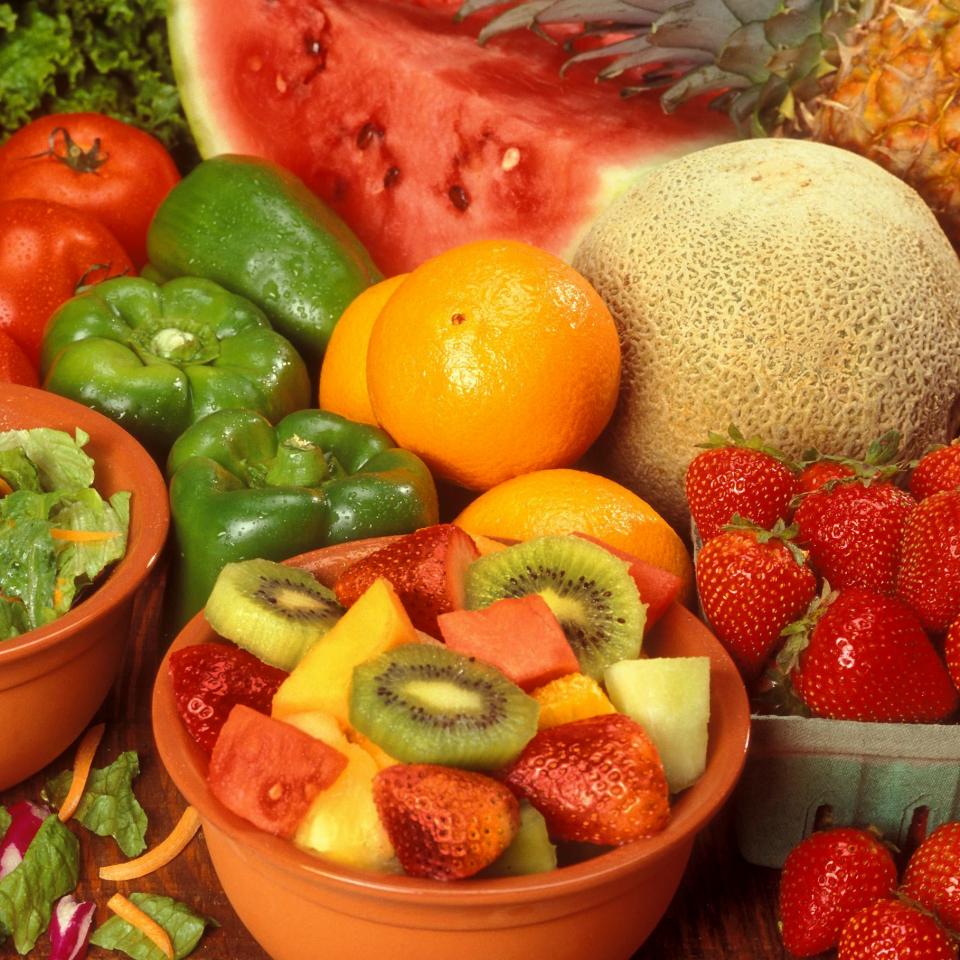