Teaching students about natural selection can be challenging, but our activity Sooty Selection gives students related hands-on experience and takes them through a bit of the history of the science of natural selection.

For just a quick look at how natural selection worked in the peppered moth, visit Picking Off the Peppered Moth.

This activity is designed according to a 5E model. It is recommended for high school students, in grades 9 or above.

For younger grades (3 or 4), we suggest focusing mainly on the Engage and Explore sections, with a brief version of the Explain section.

Time Required: The entire lesson, including extension, should take around 5 hours (only completing one of the two provided Explore activities). This can be split into one hour per day for four days, plus an hour of homework, or can be distributed evenly throughout a week in class. However, the first three hours are very important, so it is encouraged to have three hours on the first day, with two follow-up hours on subsequent days. 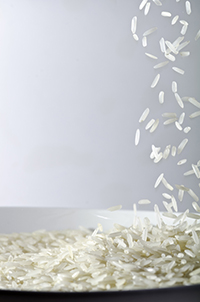 Classroom set-up: Two different activities can be used (either the computer simulation or the rice activity). For the rice activity, make sure adequate desk space is available for students to work in groups of two or three. Make sure all three worksheets (pre-lesson, classroom worksheet, post-lesson) are printed for each student. The extension worksheet should also be printed if it will be used in class or for homework.

Tips: Make sure to review the PowerPoint and familiarize yourself with the key ideas of natural selection before leading your class through the lesson.

Here is a suggested rubric for grading the pre- and post-lesson quizzes (included in the Experiment Packet [PDF] ):

Based on the following criteria, each section of the question will be worth 1 point total.

If you are unsure of the answers, feel free to email dr.biology@asu.edu.

As a bit of extra information, it may benefit you to know that for a time, a variety of people tried to argue against Kettlewell's experiments. In the 2000s, another scientist, Michael Majerus, completed studies that showed great support for Kettlewell's earlier findings and theories. If you are interested in learning more about the previous argument over Kettlewell's experiments, visit the Peppered Moth Evolution Wikipedia page. 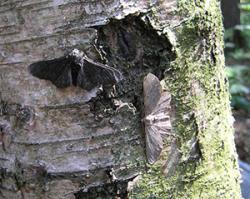 In class or as a homework assignment (see Extension Worksheet), students can practice applying the concepts and terms they learned that are associated with adaptations. Assign students with a habitat and an organism from a particular guild (e.g., predators, herbivores, primary producers). They should sketch and describe this organism. Specifically, they should describe the adaptations this species has acquired (through natural selection) that make it successful in its environment. What would happen to this organism if the environment changed (less rainfall or more extreme temperatures, for example)?

Objectives: After the lesson, students should be able to:

PO 1. Identify adaptations of plants and animals that allow them to live in specific environments.

CCSS.ELA-LITERACY.RST.6-8.2 Determine the central ideas or conclusions of a text; provide an accurate summary of the text distinct from prior knowledge or opinions.

CCSS.ELA-LITERACY-RST.6-8.4 Determine the meaning of symbols, key terms, and other domain-specific words and phrases as they are used in a specific scientific or technical context relevant to grades 6-8 texts and topics.

MS-LS4-4: Construct an explanation based on evidence that describes how genetic variations of traits in a population increase some individuals' probability of surviving and reproducing in a specific environment.

HS-LS4-4: Construct an explanation based on evidence for how natural selection leads to adaptation of populations.

HS-LS4-5: Evaluate the evidence supporting claims that changes in environmental conditions may result in: (1) increases in the number of individuals of some species, (2) the emergence of new species over time, and (3) the extinction of other species. 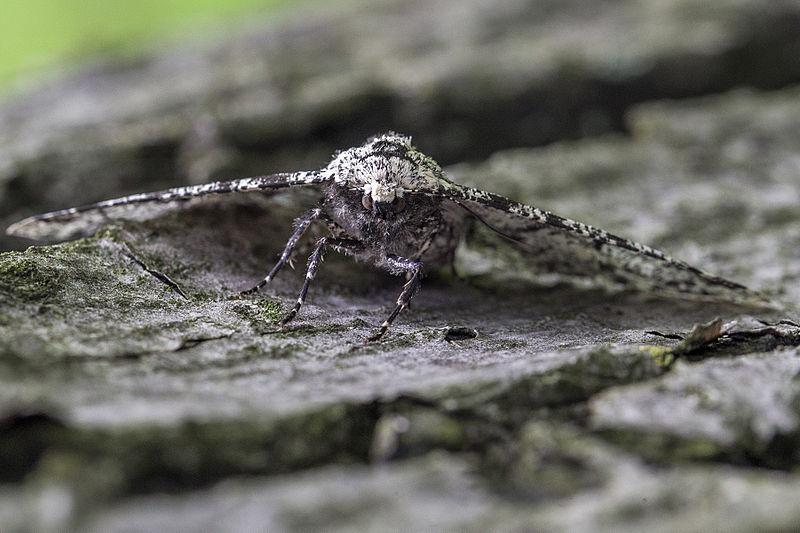