In science, finding exactly what interests you can often be a voyage of discovery with many twists and turns.

When she was a kid, Melissa Wilson Sayres loved to go outside and look at the natural world. She was fascinated by buzzing bumblebees that zipped from flower to flower, and she loved when summers had a symphony of cicadas in the trees. 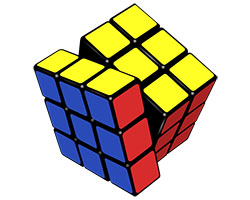 Math is really just a bunch of interesting puzzles. Image by Kleiner.

Once she started going to school, Melissa realized that there was one thing she loved just as much as nature, even though most kids shied away from it: math. As she grew older, adding, subtracting, multiplying, and dividing numbers became just about her favorite thing in the world to do.

It was because she did not look at math as boring problems—instead, she saw them as puzzles. Sometimes the puzzles were easy for her to solve, and other times they were very difficult, but for Melissa, math was always fun.

So when she went to college, of course she had big plans to dive further into her favorite subject, math. It seemed like that was what she was going to continue solve ever bigger math puzzles all the way into graduate school. Then, one day, she signed up to help out with a scientist’s research project during her summer break.

The research project she had signed up for was unlike anything she had done before – it mixed math AND biology. For the first time, she could combine her love of nature and life with math.

That summer she used math to show how cancer cells grow differently than healthy cells. And she was hooked. “I really started to see how you could apply math and computation to biology,” said Melissa. 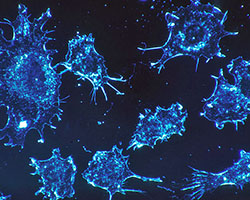 Some biologists use math to understand how diseases like cancer grow and spread through the body.

When Melissa applied for graduate school, she applied to some math programs, but there was a brand new program that was drawing her attention: one that, for the first time in science, mixed math, computer programming, and biology. It was called bioinformatics.

Bioinformatics used the number crunching power of computers to try to solve one of the greatest puzzles in biology: building the history of life on earth. For this, they needed DNA from all kinds of life.

The field of bioinformatics was also responsible for biology’s version of shooting for the moon: a 13-year, multi-billion-dollar international bioinformatics project that had first pieced together the complete set of DNA for people, called the Human Genome Project. With that information, scientists had the complete instructions to start solving the mysteries of human health and disease.

Although Melissa had not taken many biology or any computer programming classes in school, to her delight, she was accepted into the bioinformatics program. When she was there, she took on work in three different labs before she finally discovered her passion.

First she worked in a yeast lab, which smelled just like fresh-baked bread. Like a baker, should would rise every dawn at 5:30 a.m. to grow some yeast for the day’s experiment. But that work wasn’t quite the right fit for her.

The second lab she worked in was studying a plant called mustard weed. But she found she didn’t have a green thumb, and that wasn’t a good fit for her either. 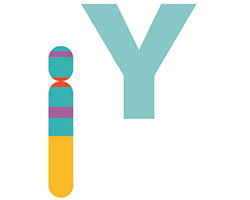 By studying the sex chromosomes (including the Y chromosome, represented here), Melissa was able to learn new information about human history.

So Melissa went to work in a third lab with someone who wanted to understand the DNA differences between the sexes, focusing on human X and Y chromosomes. That lab was the perfect fit.

Melissa would stay up late at night trying to learn as much as she could. She would cram her brain with knowledge, trying to solve the puzzle of human diseases linked to the sex chromosomes.

“I knew then that I found the thing that I needed to do, because I could do programming, I could do mathematics, I could learn about real biological processes, and I didn’t have to keep anything alive. So it was a good mix for me.” Now Melissa mixes biology and math at Arizona State University (ASU).

Melissa came to ASU because of the number of other researchers who were doing work she could connect with her research. By collaborating with other researchers, she can explore many new questions. But she never anticipated that a whole new world of research would open up to her when her lab neighbor, animal physiologist Dale DeNardo, first introduced her to the Gila monster. She quickly found herself falling in love with these four-legged monsters. 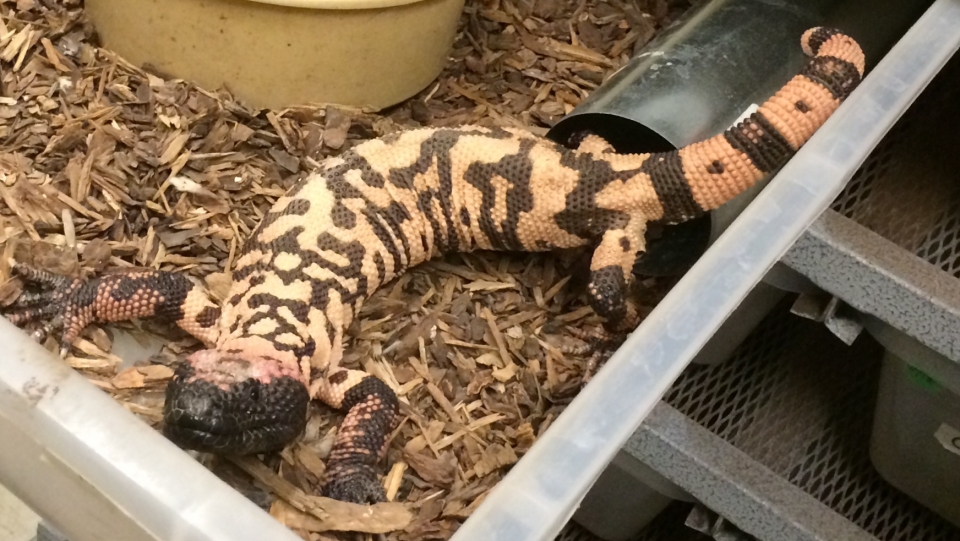 Melissa Wilson Sayres didn't expect that pursuing math and biology would lead to her studying the Gila monster.