Paleontology: a science dealing with the life of past geological periods. Often, people think of paleontology as only the study of fossils, like dinosaur bone hunters. Paleontologist study much more than bone fossils, including plants, pollen, spores, and seeds both living and fossilized. These scientists are called palynologists.

How Long Can Seeds Last?

You might be asking yourself, how long can a seed stay dormant? This is a question that scientists have tried to answer in many different ways.

Scientists have found they can still germinate seeds found in preserved plant samples in an herbarium. An herbarium is a collection of pressed plants. The oldest living seed they have found this way is 90 yrs old. That's probably older than your grandmother! 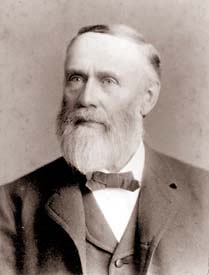 Another scientist, William James Beal, started an experiment in 1880 - that's more than 140 yrs ago! He put seeds into 20 time capsules and he dug one up every 5 years. He died 25 years after he started the experiment, so he was only able to dig up 5 time capsules. He found that some of the 25 year old seeds could still sprout. Another scientist knew of his experiment and decided to keep it going. For the next 15 years he dug up another time capsule every 5 years. He was still finding seeds that could germinate, so he decided to change it to every 10 years. That way he could make the experiment last longer. Scientists after him continued, and have shifted it to a bottle every 20 years. The latest time capsule was unearthed in April 2021, by yet another set of scientists. (They had to skip 2020 due to COVID-related restrictions on the campus where the seeds are buried.) The seeds inside had been buried for 140 years, and at least one of them could still germinate. Scientists learn more about the species and the seeds in the months following their unearthing. The next time capsule is scheduled to come up in the year 2040; the seeds will be 160 years old... how old will you be?

What's the Oldest Seed That Has Germinated?

To try and find the oldest living seed, some scientists have been collecting and trying to germinate seeds found in archeological and prehistoric sites. They thought they had found a 10,000 year old living seed, because they found it in an animal burrow in layer of soil that was that old. But some scientists argued that they couldn't really be sure that the seeds were as old as the burrow they were found in. How could they be sure the seed didn't fall in while the paleontologists explored the site? So a scientist named Jane Shen-Miller decided to radiocarbon date old seed pods and germinate the seeds inside. She now holds the, so far, undisputed record for the oldest living seed to germinate is over 1000 years. It was radiocarbon dated to 1288 years old (there is a possible error of +/- 271 years). 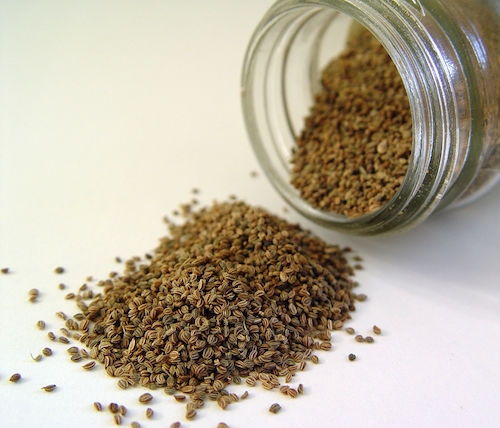 Celery seeds from a jar. How long could they be stored and still be planted and grow? A long running experiment is letting us know the answer.