Expression: a word or phrase used to describe a situation or person. \"Don't be such a fossil.\" Meaning don't be old-fashioned in your thinking or actions.

Threatened: having an uncertain chance of survival.

The St. Lucia forest thrush is small bird that lives on the island of St. Lucia in the West Indies.  On August 17, 2010, this Caribbean bird got some good news and some bad news. The good news was that it had made the list of species protected by the US Endangered Species Act. The bad news; making the list meant the thrush was in danger of becoming extinct. 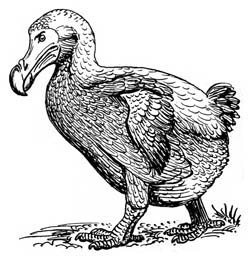 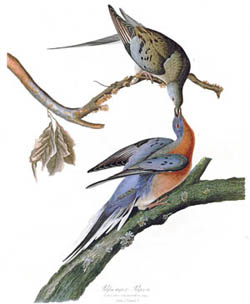 In 1964, the US government created a nine-person panel to make the first endangered species list. The panel members were biologists and wildlife managers that worked for the government. The group was called the Committee on Rare and Endangered Wildlife Species, or CREWS for short. CREWS made a book that had one page for each of the first 62 endangered species. Each page gave some information about the species and why it was endangered. The book was named the Red Book, since red is a color of danger or warning. If a species of animal had a page in the Red Book people would know it was in danger of becoming extinct.

The US is not the only country to make a red list of endangered species. A simple Web search will turn up a number of other red lists from different countries. The most famous of these is the IUCN (International Union for the Conservation of Nature) Red List of Threatened Species. The IUCN Red List contains a page for every species in the world considered to be endangered. The first IUCN list was made about the same time as the US Red Book and is still maintained today.
What used to be called the US Red Book can now be found on the US Fish and Wildlife Service website. The new red book is called the Threatened and Endangered Species System or TESS. 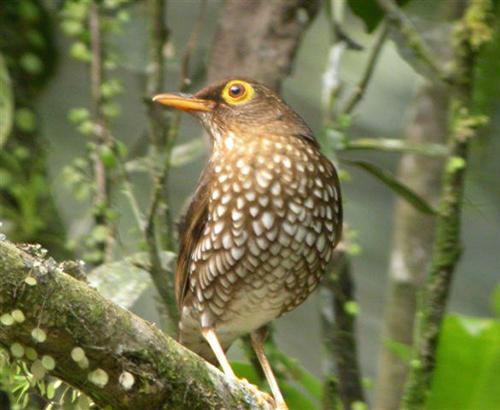 This small Caribbean bird, the forest thrush, got some good news and some bad news.