Ecologist: a scientist who studies how organisms interact with their environment and other organisms.

Evolve: when populations change over generations, often through natural selection.

Lurking: hiding but with the potential to come out and do harm.

Freezing winds race across the Ross Sea, where thick slabs of floating ice stretch on for miles. Adélie penguins huddle for warmth and dive for krill in the icy water, avoiding the Weddell seals lounging on a nearby ice floe. All the while, leopard seals and killer whales, the fiercest of the Antarctic predators, hunt the waters for their next meal. The cold has shielded this habitat from humans and their cities and pollution. Just a few travelers and scientists leave their footprints there today. 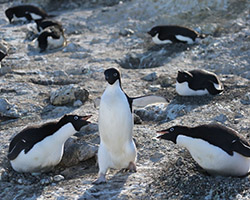 Viruses affect organisms in all kinds of ecosystems, including these Adélie penguins in Antarctica. Image by Arvind Varsani.

One year, out of nowhere, a new problem pops up in the penguin population. The little penguin chicks are losing feathers - a big problem in the freezing cold. The scientists start asking, “Are they sick with a virus?”

Where do new viruses come from, and how many different ones are lurking in ecosystems around the world? These are the kinds of questions that virologists like Arvind Varsani are called on to answer.

Varsani is one of the very few people in the world who studies viruses on a global scale. Viruses are the most abundant lifeform on earth. They’ve been around longer than plants, animals, or even bacteria. That makes them as important to ecosystems as birds, bugs, or trees. Many viruses don’t do much harm because organisms have evolved strong defenses against them. Some viruses are even helpful! 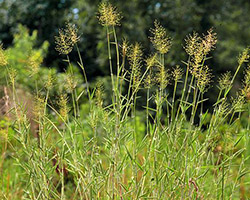 We know a lot about viruses that cause disease, but some viruses are helpful, like one that this panic grass depends on. Click for more detail.

What’s surprising is that we don’t know much about these viruses. Just by sampling one ecosystem, thousands of new viruses can be discovered. Varsani and his research team use laboratory tools to pick out the virus’ unique DNA sequence. Then they can identify them and see what other viruses they are related to, where they came from, and how they work. He collects soil, water, plants, and animal samples, and a lot of poop. Poop from predators high on the food chain is packed with different kinds of viruses. It has viruses from the predator, viruses from the animals they ate, and viruses from the plants those animals ate. Varsani hopes he can use viruses to map food webs in ecosystems that are hard to study.

Viruses in a Warming World

Virologists like Varsani are also interested in how climate change will affect the spread of viruses. One big worry is that melting glaciers and permafrost will unfreeze viruses that have been trapped since the last ice age. Ice holding these viruses is melting into rivers, and could infect plants or animals that haven’t evolved a way to fight them off. A threat like this could hurt whole populations. 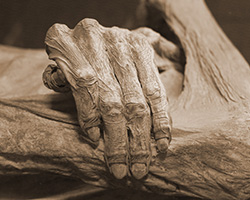 Mummies can hold viruses. This mummy dried out long ago, but Siberian mummies preserved in permafrost are being thawed out due to climate change. Viruses, such as ancient forms of smallpox, may be in some such mummies. Image by Tomascastelazo.

Climate change also makes it easier for viruses to move to new places. As the earth warms, some animals will move to new habitats. Moving animals will take their viruses with them. These viruses could infect plants and animals that have no defenses built up against them.

To learn more about viruses, Varsani also helps other scientists by looking for viruses in the samples they use for their own research. People are always giving him things to sample, like soil and earth, human brains, livers, scorpions, and tomato plants. As he is looking for viruses hiding out across the world’s ecosystem, he helps connect people. In a way, that makes him an important part of his scientific ecosystem too!

Hunting for Hidden Viruses was created in collaboration with The Biodesign Institute at ASU. 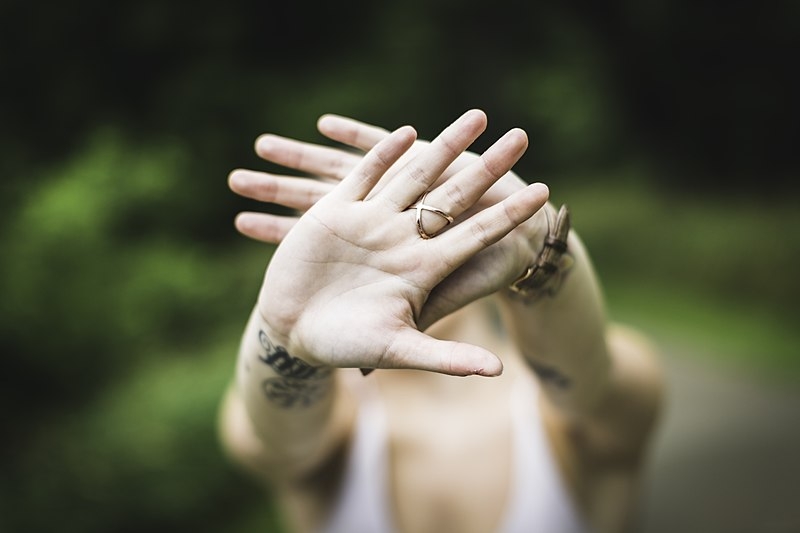 A world of microbes lives on our skin and in our bodies. It's called our "microbiome." Some virologists think we may have a "virome" too... a world of viruses that help us fight off worse viruses, and that may even affect our behaviors.