In order for cells to become whole organisms, they must divide and differentiate. Cells divide all the time. That means that just one cell, a fertilized egg, is able to become the trillions of cells that make up your body, just by dividing. Those trillions of cells are not all the same though. 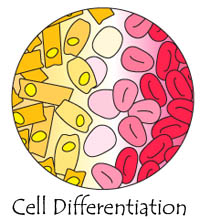 Just a little while after you started out as a fertilized egg, your cells started performing specific tasks, even started to look different because of that. Differentiation means that one cell performs a different function than another cell, depending on where it is in your body.

The example of this is your lung cells and your brain cells. The cells in your lung do a different job than the cells in your brain. Your lung cells work on exchanging oxygen from the environment with carbon dioxide in your system, to keep you alive. Your brain cells send and receive signals throughout your body. All the cells contain the same genetic material and all of them are from one original cell that started as a fertilized egg, but they look different and act different from one another. This is differentiation.

Scientists still do not understand perfectly why cells in the same organism decide to differentiate. Cells were kept in small dishes and would divide for a while, but then would stop and die. What was special about a body that it had cells that would differentiate? 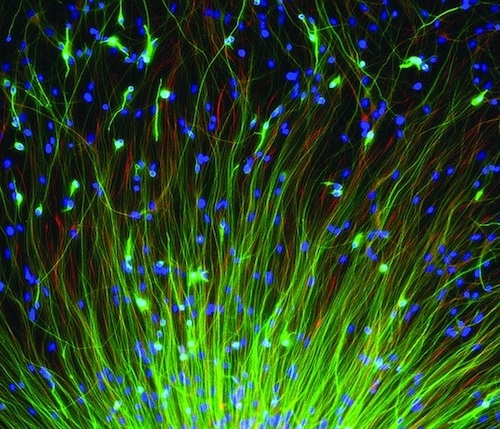