Take a moment to consider how traits are passed from parent to offspring inside the cell. The information for the traits of an organism is stored in DNA, as genes on chromosomes. All living things have genes and chromosomes. Depending on the plant or animal, the size and number of chromosomes are different. Think of chromosomes as giant set of instructions for living things. 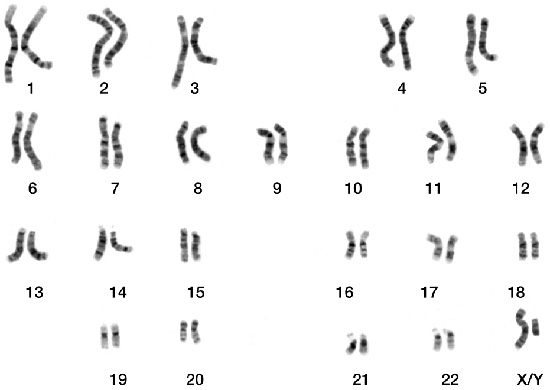 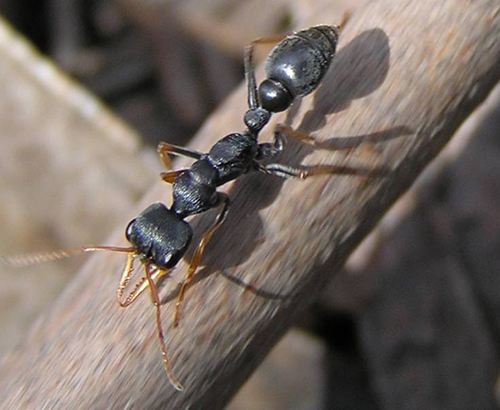 Different species have different numbers of chromosomes. This jack jumper ant has the least number of chromosomes among all animals: two in females, one in males.