What would you do if you had to build a living thing again and again? How would you package and move the instructions from parent to child for thousands and maybe millions of years? What language would you use? These are the questions that Mother Nature has solved with an amazing chemical material called deoxyribonucleic acid - DNA. 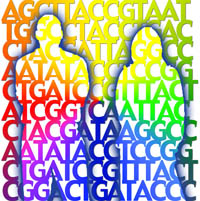 A less complex alphabet than any of our languages provides the code for all living things.

Our DNA is one of the ultimate instruction guides. It is more complex than any how-to book you have ever used. The full set of instructions is so long that it would take more than 3,000 books to print it out. Each book would have 1,000 pages and each page 1,000 letters. To read these instructions would take more than nine years. Even if you had the time to read all of them, there is a catch. The entire instruction guide is written in code. A simple set of letters “A T G C” are all that you would find on the pages.

If we give these books a title it would be something like, “How to Build and Maintain a Human Being.” It would let you know how each of us are put together and how we work. It also gives detailed instruction about how to make each of our parts. All of this information is stored in our DNA. 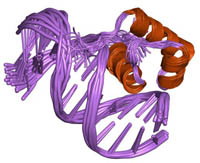 DNA is an amazing packaging system. It is able to take all this information and coil it up in a way that fits nicely inside the nucleus of our cells. Cells are so small that each of us has trillions of cells. That means our DNA has to be very, very tiny when coiled up. If you could take it out of a cell and stretch it into a line, our DNA would be more than six feet long. That’s almost two meters. Just think of how long this line would stretch if you took the DNA from all of our cells and stretched them out end-to-end.

DNA is in Living Things

Humans are not the only living things that have DNA. Every organism and some viruses also use DNA to store their instructions. Scientists call these sets of instructions genomes. Humans don’t even have the largest genome. The single-celled amoeba Dubia, the lungfish, and the Easter lily all have larger genomes than humans. 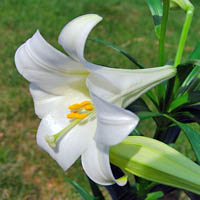 The Easter Lily has a larger genome than humans. So do amoebas and lungfish. This goes to show that genome size does not match the size of the organism.

Scientists have been learning about DNA since 1869 when Swiss physician and biologist, Friedrich Miescher, first discovered the microscopic material. How it worked and what the structure looked like was not known until 1953 when scientists first published a paper on it in the journal Nature. It was in the April 25, 1953 issue that James Watson and Francis Crick wrote about the shape and construction of DNA. They are considered to be the first scientists to identify its correct double-helix structure, which they did with the help of research from Rosalind Franklin. This discovery is why each year we celebrate DNA Day in April.

To learn more about DNA, genes, and genomes, we have gathered together some places for you to visit on the Web. We also have some things for you to try out on the Ask A Biologist site. Some will be fun for your eyes, others are perfect for your ears, and a couple will keep your hands busy.

What's a Genome? - Ask A Biologist

DNA Activities at Ask A Biologist 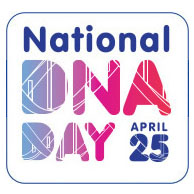 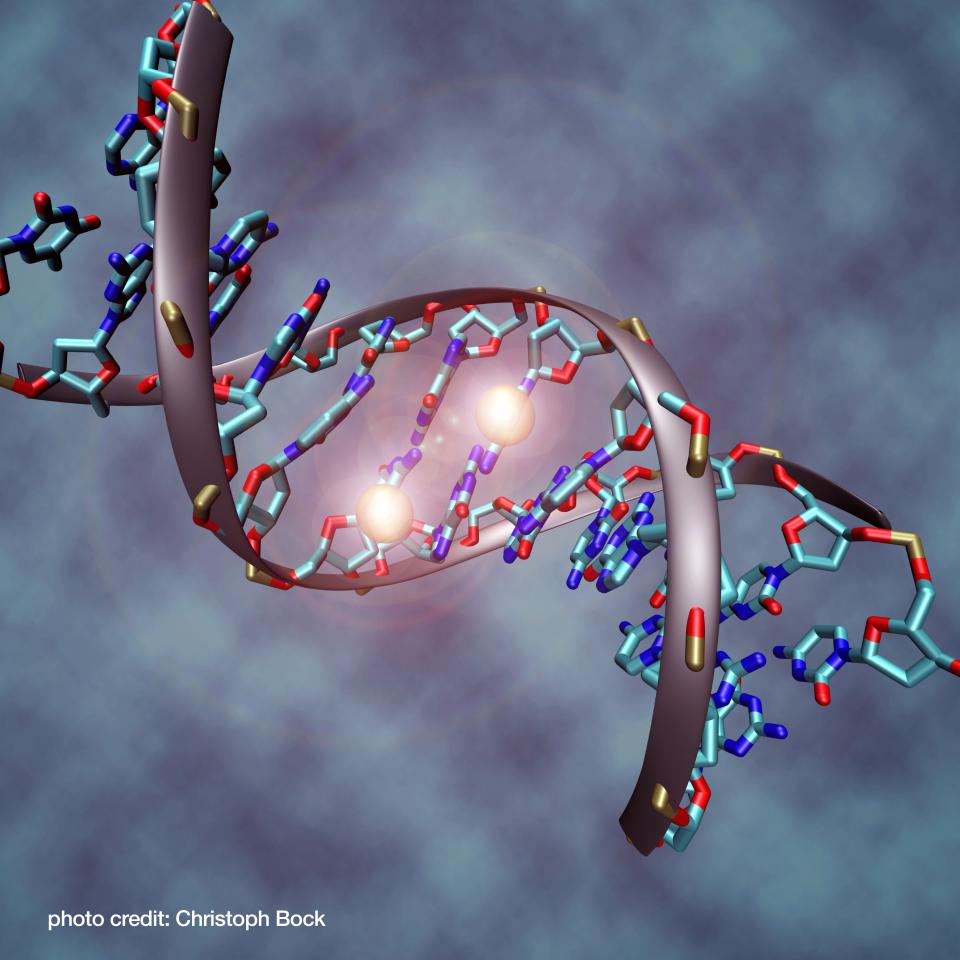 A model of a DNA molecule.

Want to learn how DNA can be edited to add, remove, or modify genes? Visit our story Cutting DNA with CRISPR.

Want to learn how the same DNA can be used to do so many different jobs? Visit our story Controlling Genes.

Learn what our DNA can teach us about human history in Ask An Anthropologist's story Because Your DNA Says So.