The Rules of the Cells

Before the 1800s and 1900s, biologists could only observe the world around them. But with the help of microscopes and better tools, biologists began doing scientific experiments—sometimes in their own backyards! 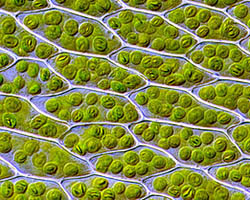 All living things are made of cells. Click for more information.

Theodor Schwann and Matthias Schleiden are known as the founders of what’s called cell theory. In the 1830s, they made two claims based on their observations of cells. The first claim was that all living things are made of cells, whether made from just one cell or many cells. The second was that cells are the basic building block of living things.

Later, a scientist named Rudolph Virchow added one more claim to cell theory. He stated that all cells must come from previous cells. Cells can’t just pop up out of nowhere!

To Genes and Beyond

Starting in the 1850s, a monk named Gregor Mendel experimented with pea plants. His tests took place in his monastery’s garden. There, he bred different pea plants together. He ran hundreds of tests with thousands of pea plants. 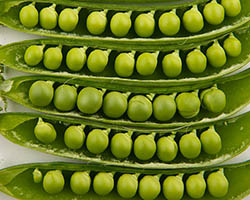 Mendel bred pea plants and saw how traits like pea color and texture were passed on between generations. Image by Bill Ebbesen.

He discovered that certain factors controlled how the pea plants looked. For example, he noted whether their flowers were white or purple. He also noted if pea plants grew tall or stayed close to the ground. He took careful notes on all of his experiments. Unfortunately, Mendel’s factors weren’t noticed until 1900.

Those factors later became known as genes. They let parents pass on their traits to their children. Pea plant “parents” passed on flower color and height to their “children.” They passed on other things too. Children get all their traits from their parents. Genes became the basis of the field of genetics. That field, along with many others, popped up like a new plant in the forest of biology. 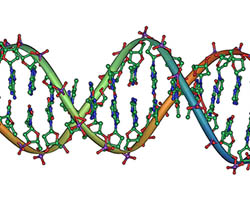 Watson, Crick, and Franklin were all important in the discovery that DNA has a double helix structure (like a twisting ladder). Image by Jerome Walker.

Then and now, this field studies why living things work they way they do. After all, that is one of the major questions of biology. In the 1900s, scientists began coming up with more answers.

One of those answers appeared thanks to two scientists named James Watson and Francis Crick. With the help of Rosalind Franklin, they discovered the structure of DNA in 1953.

DNA is the material that makes up genes in many living things. Rosalind Franklin was the first person to get a clear image of it. By understanding how it works, biologists could continue their study of how living things work.

While genetics has grown, many other biological fields have grown too. Lots of fields have bloomed in the past two centuries. They continue to grow in the twenty-first century. Now we know how certain things work, like how date palms produce dates, but many things wait to be discovered. 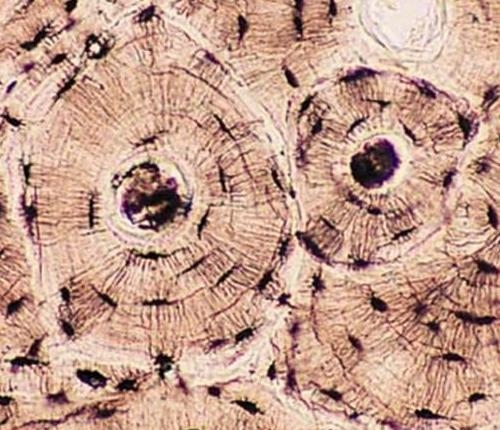 All living things are made of cells. In the human body alone, there are hundreds of types of cells and trillions of cells in total.