Genetic disease: a health problem caused by abnormalities in an organism’s genome....more

Prescribe: to recommend a medicine or treatment for a medical condition.

The Future of Gene Therapy

When we get sick, we often go to a doctor to find out how to get better. Sometimes the doctor may prescribe medicine to fight off whatever is making us sick, like bacteria or a virus. For more serious illnesses, the doctor may need to perform surgery to remove a dangerous growth or repair a damaged organ. But what if the thing that is making you sick is your own DNA? What kind of medical treatment would you need then? 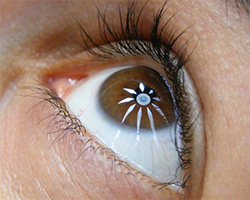 Somatic editing focuses on specific non-reproductive cells in the body, such as in retinal cells of the eye. Image by Jalal Volker.

A potential use of CRISPR and gene editing is as a medical treatment that we call “somatic editing”. Somatic cells are the cells in your body that are not reproductive cells. So, somatic editing is gene editing of any kind of cells in the body that are not reproductive cells. This includes cells like those in the heart, brain, blood, skin, and eyes.

Somatic editing is similar in many ways to gene therapies that are already being used. Gene therapies try to treat certain sick patients by modifying their genomes. The goal is to cure genetic diseases or to alter cell function to treat symptoms. Only the cells that are targeted for therapy are affected. The genetic changes do not spread throughout the body, and they are not passed on to offspring.

A main advantage of such therapies is that they can be designed exactly to help a specific patient. Also, many different kinds of therapies can be developed quickly and easily.

Somatic Editing, Inside and Out

Some methods of somatic editing take cells from a patient so they can be edited outside the body. Once edited, the cells are reintroduced into the patient’s body. For example, scientists might first take white blood cells from a cancer patient. White blood cells are part of the body’s immune system, which helps fight cancer. They could then use somatic editing in a laboratory to make the cells better at fighting cancer. The edited cells could then be returned to the patient in hopes that the newly edited cells cure their cancer. 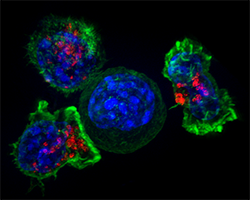 Other times, somatic editing may use gene editing therapies at the problem site in the body. That is a method similar to how other medicines are given. For example, some blindness is caused by genetics. In such a case, CRISPR molecules that are designed to correct the genetic defect may be injected into the affected cells in the eye.

Direct injection is quicker than editing outside the body, but there are some issues with it. Some scientists worry that direct introduction of CRISPR therapies may not work as well. There is growing evidence that the body’s immune system can respond poorly to CRISPR molecules. CRISPR is based on systems found in bacteria, and human immune systems may have evolved to see bacterial molecules as a possible threat. As a result, the immune system may attack the CRISPR molecules, which would make those treatments ineffective. 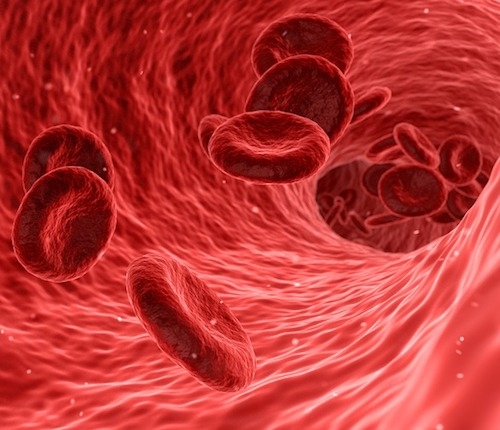 CRISPR Cas9 could be used to treat blood disorders and diseases, including HIV.