How did ancient fish make the evolutionary jump from gills to lungs?

That's a great question. Swim bladders and lungs are similar organs, although they are used for different things and found in different groups of fish. They both develop from a location in the upper throat called the pharynx, they both are used to manipulate gases, and they both have a good blood supply. However, the lung is used for breathing, and, besides being found in land vertebrates, is also found in a few groups of fish like lungfish, which likely were the ancestors of land vertebrates.

The swim bladder, on the other hand, is used to control buoyancy, and it is found in all other bony fishes. It is basically an inflatable bag. Fish use the swim bladder to control their buoyancy by filling it with oxygen from their gills using a gland called a gas gland. This increases the volume of the bladder and pushes the fish toward the surface of the water.

Strangely, some fish also use their swim bladders to breathe. These fish live in muddy waters that are low in oxygen, and they have a tube that runs from the swim bladder to the gut, so that when they gulp air from the surface they can push the gas into the swim bladder.

Darwin believed that lungs evolved from gas bladders, but the fact that fish with lungs are the oldest type of bony fish, plus molecular and developmental evidence, points to the reverse – that lungs evolved before swim bladders. Gills were present in the earliest fish, but lungs also evolved pretty early on, potentially from the tissue sac that surrounds the gills. Swim bladders evolved soon after lungs, and are thought to have evolved from lung tissue.

Barracuda image released to the public domain by author, Laban712

Dr. Biology. (2016, July 25). How did ancient fish make the evolutionary jump from gills to lungs?. ASU - Ask A Biologist. Retrieved June 30, 2022 from https://askabiologist.asu.edu/questions/how-did-ancient-fish-make-evolutionary-jump-gills-lungs

Dr. Biology. "How did ancient fish make the evolutionary jump from gills to lungs?". ASU - Ask A Biologist. 25 July, 2016. https://askabiologist.asu.edu/questions/how-did-ancient-fish-make-evolutionary-jump-gills-lungs 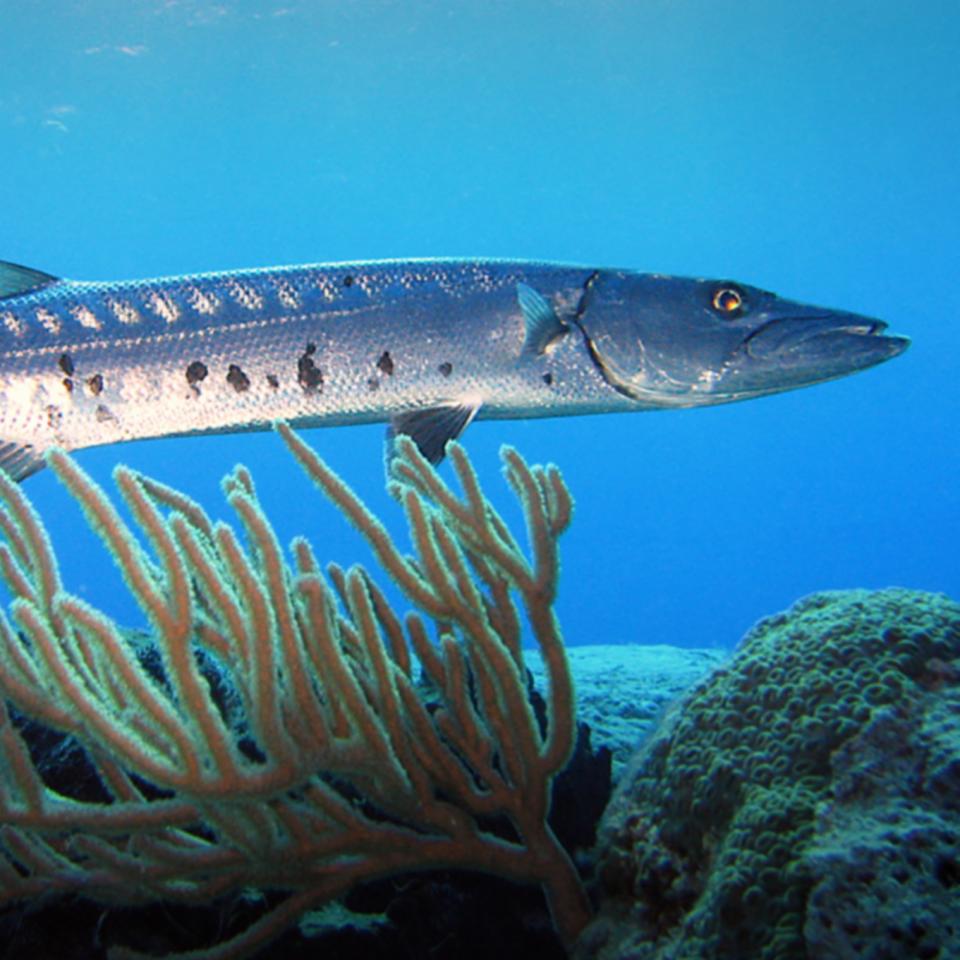