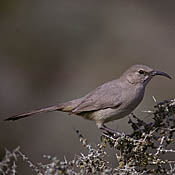 Length: 11 in. (28 cm )
One of the few resident birds in open creosote bush deserts, the Leconte's Thrasher is no where abundant. Even with little vegetation in which to hide, this large bird is amazingly difficult to see. It streaks from the base of one bush to the next running with its tail up in the air. Only in early Spring does it become more obvious as it sings from the tops of the highest bushes in its territory. The bulky nest is in a dense cholla cactus or other dense shrubbery and is constructed of twigs, thorns and sticks. The food includes insects and seeds the thrasher digs from the soil using its large, curved bill.

The four-digit banding code is LCTH. 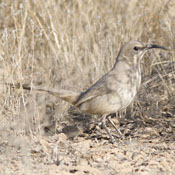 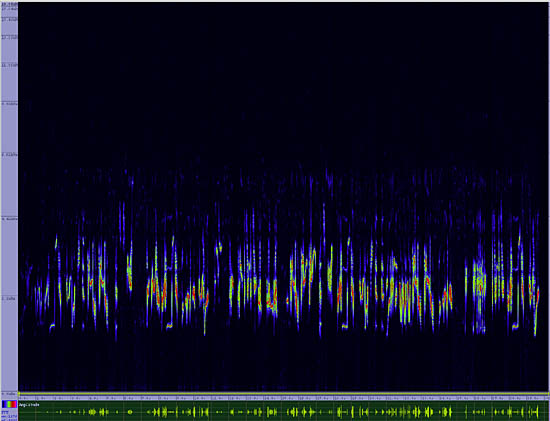 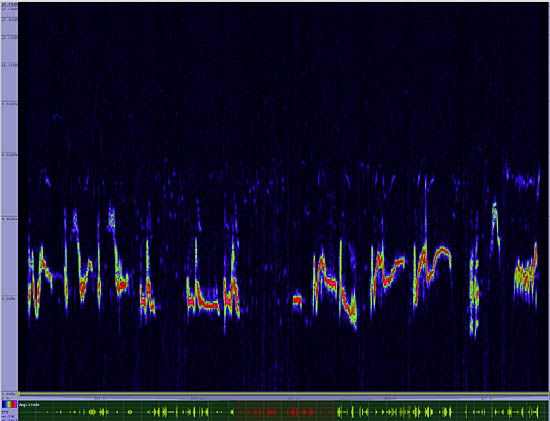 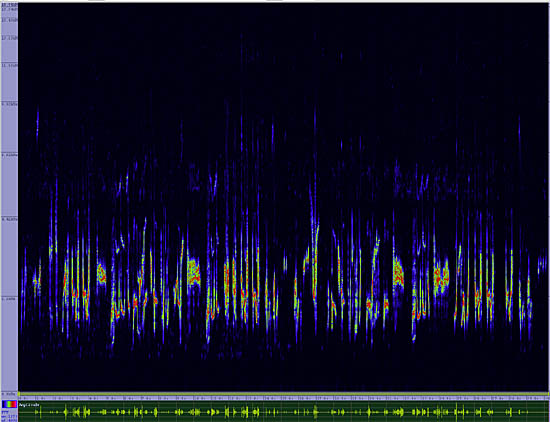 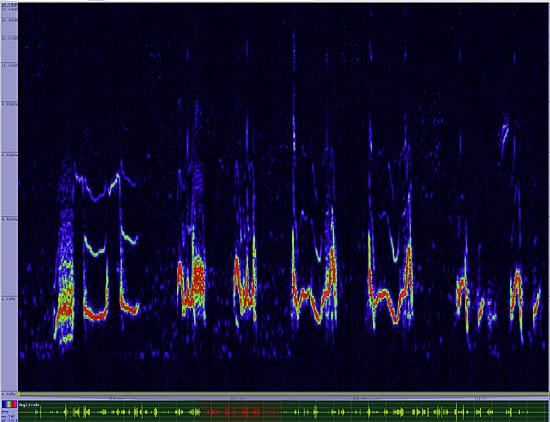